The military history Museum of the armed forces has collected about 6000 exhibits, including rare and especially valuable historical and cultural monuments, ammunition of Kazakh soldiers from the stone age to the present day. Weapons and Paintings, historical documents and photographs of events. Stands of military branches, events and famous personalities.

The military history Museum in Nur-Sultan has great differences from other museums of this nature. Its main feature is the presence of a highlight-LED TVs with a wide multimedia screen. On these screens, visitors to the Museum can see truly exciting footage from the great Patriotic war, the period of the rule of the Kazakh khans, as well as modern military events from around the world.

Here you can touch the history in a literal sense, because there you can not only see a lot, but also touch and listen to it. All items that are located in the Museum building tell about the military history of the Republic of Kazakhstan, starting from ancient times and ending with the present.

The military history Museum of the armed forces of the Republic of Kazakhstan at the time of its creation was like a white sheet, without a single historically important exhibit. The creators had to spend a lot of time, effort and resources to recreate the idea. And the result exceeds all expectations, because today the military history Museum in Kazakhstan allows anyone to feel pride in the historical past and present of Kazakhstan. 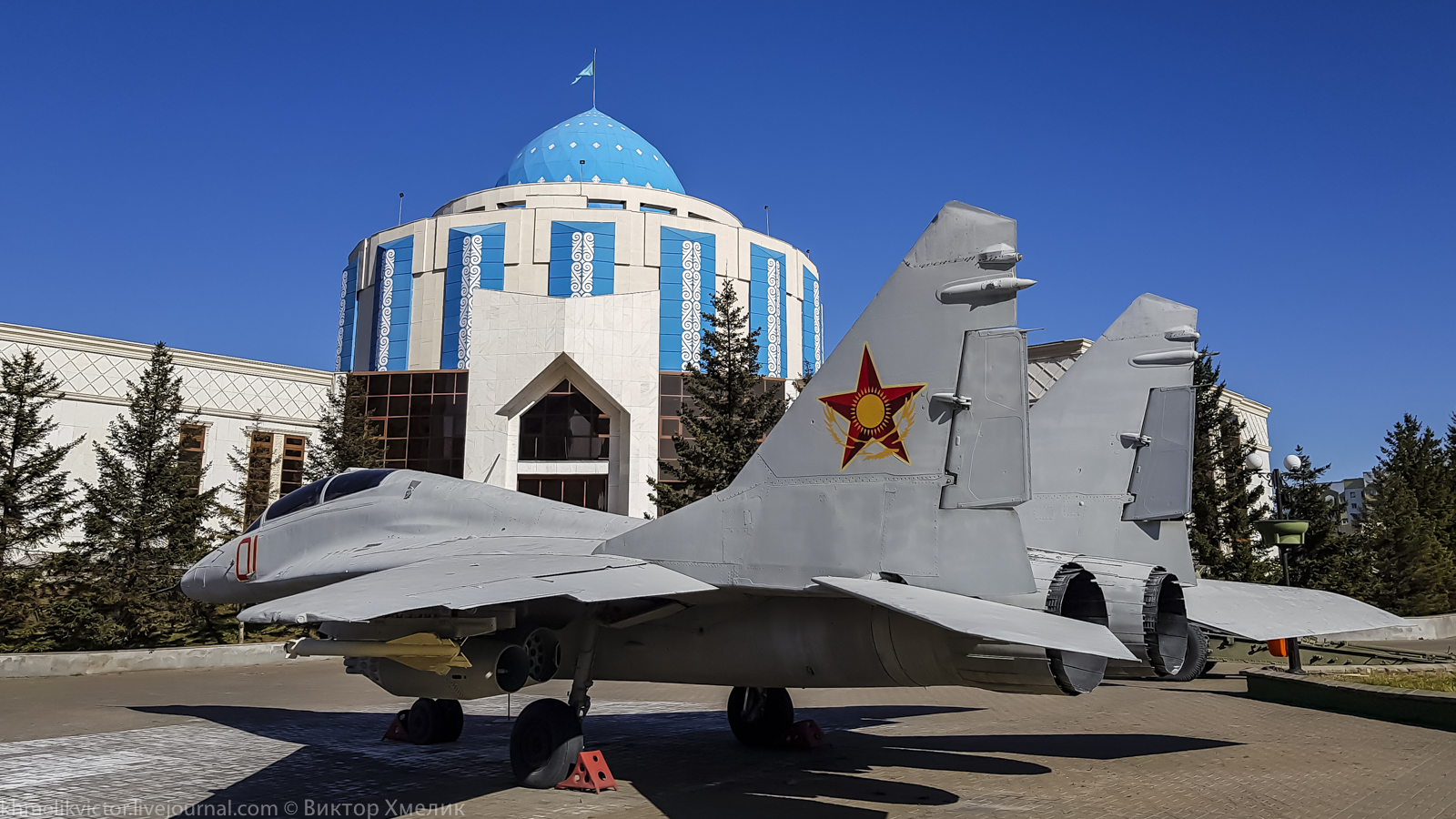 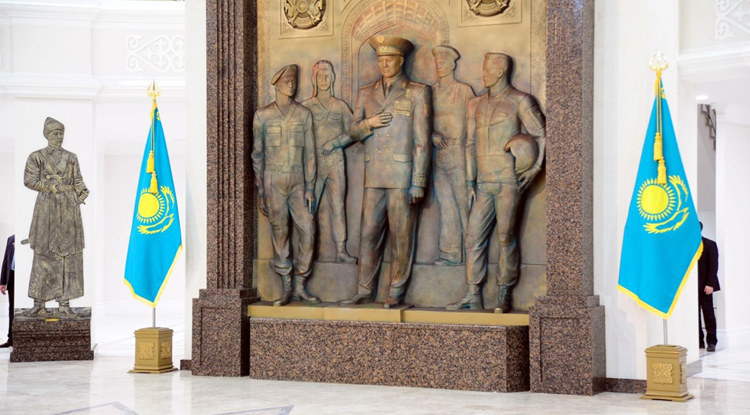 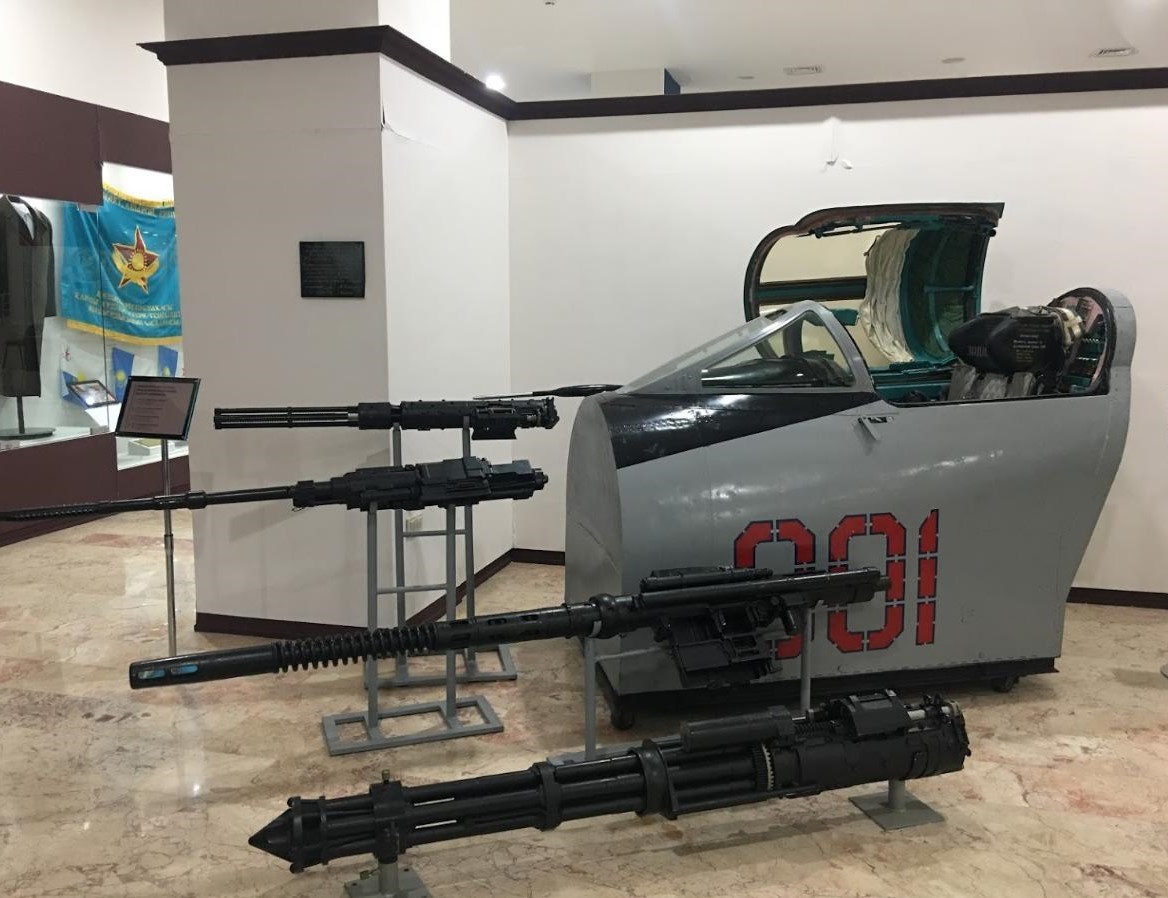