Museum of the First President of Kazakhstan

The Museum offers sightseeing and thematic tours in Kazakh, Russian and English for all categories of visitors.

Today, the Museum of the First President in Nur-Sultan has established itself as an authoritative research, educational and cultural center, which has become one of the attractions of the capital of our country.

The Museum has more than 40,000 Museum exhibits. At the same time, the collection of the Museum of the First President of Kazakhstan continues to be replenished with new copies . The Museum’s visitors are particularly interested in the personal awards of the head of state. These are insignia of various foreign organizations and different countries, awards from the Soviet Union and modern Kazakhstan.

The Museum Of the first President of the Republic of Kazakhstan in Astana periodically holds exhibitions dedicated to art or craft, scientific projects and other activities. One of the most interesting exhibitions of the Museum can be called “Country and world”, which is a permanent composition. The exhibition shows about 150 items collected from three dozen countries and representing sculptural and figurative exhibits belonging to art objects. Many of the exhibits are gifts from heads of foreign countries, politicians, international companies, foundations and organizations.

To get acquainted with the exhibits of the Museum of the First President of the Republic of Kazakhstan, you need to go to the Central part of the city of Nur-Sultan. You can visit the Museum as part of a tour group, or separately, on your own route. 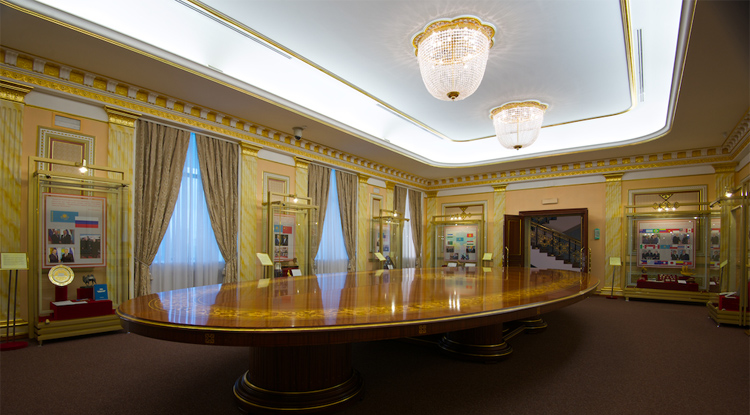 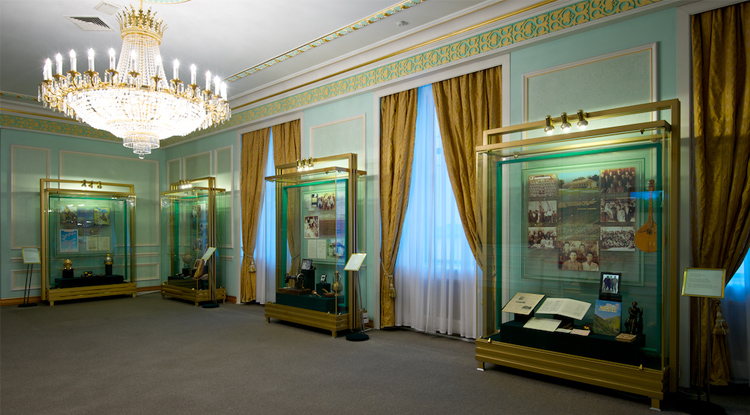 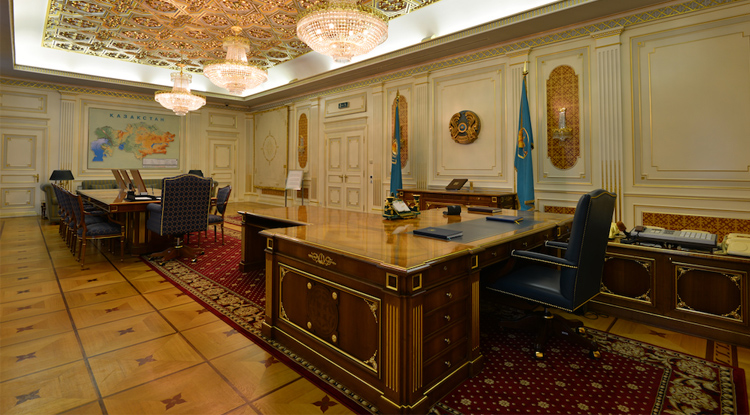