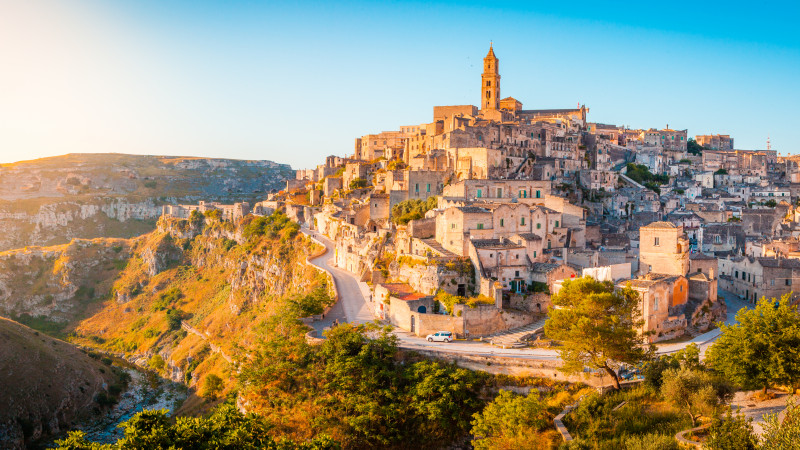 The most hospitable places of the planet are named

When traveling, not only new experiences are important, but also comfortable conditions for recovery after a day full of adventures. In this article we will tell you which places on the planet have been recognized as the most hospitable for tourists.

The rating was compiled by the portal Booking.com . The results of the Traveller Review Award were used for the compilation – the places with the largest share of placements that received this award are in the lead.
The ancient cave city of Matera in Italy, which topped the rating, is famous for rock settlements that have been included in the UNESCO World Heritage List. The Slovenian Bled is in second place, the Taiwanese Taitung, the winner of 2020, is in third place. Also in the ranking were Greek Nafplion, Toledo in Spain, Monti Verdi in Brazil, Belgian Bruges, Nusa Lembongan in Indonesia, Ponta Delgada in the Azores. Vietnamese Hoi An closes the top 10.

In addition, Booking.com separately, he named the most hospitable regions of the planet, which are located on six continents. For the second year in a row, the best were Taitung (Taiwan), Tasmania (Australia) and Nova Scotia (Canada). The Gorenj region in Slovenia was recognized as the winner.