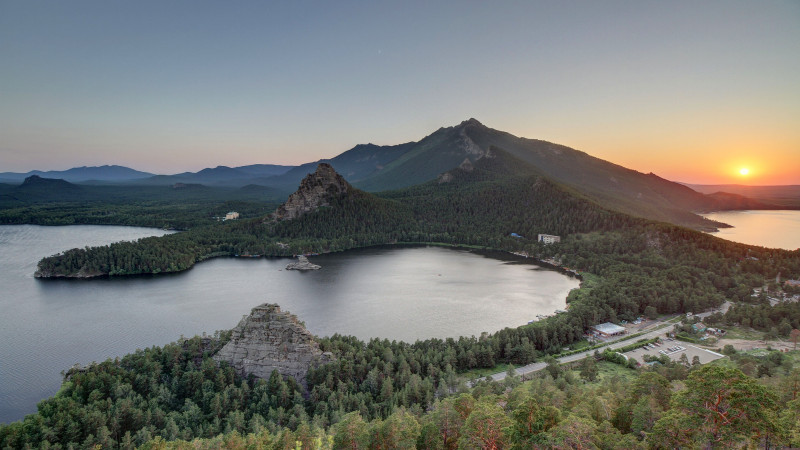 According to the draft law “On Amendments and additions to some legislative acts of the Republic of Kazakhstan on tourism activities” adopted by the Senate, Kazakhstan will introduce a tourist tax from foreign tourists.

“Taking into account the world experience and in order to find additional sources of the local budget for the promotion of regional tourism potential both in the domestic and foreign markets, the Parliament of Kazakhstan adopted a law that provides for the introduction of a tourist fee and the definition of operators for this fee. The rate of the tourist tax itself will be approved by the Maslikhat, and the payment procedure – by the government, ” Minister of Culture and Sports Aktoty Raimkulova said at a meeting of the Senate.

The project was adopted in two readings, and, according to it, the state will provide investment preferences to businessmen who build objects in priority tourist territories, which is defined as “a place with a special potential for tourist development and included in the list of objects of the republican map of tourism”.

“The priority tourist territory is created in order to concentrate resources in the most promising points of tourism development and to stimulate recreation of Kazakhstanis within the country. There will also be special privileges for investors in this territory (a reduction in the threshold value for priority investment projects, a higher threshold for the cost of the project when reimbursing the investor’s costs), ” the Minister said.

According to Raimkulova, new measures of state support for the tourism sector will be introduced. For example, reimbursement of part of the costs of business entities in the construction of tourist facilities and roadside service facilities, reimbursement of part of the costs in the purchase of vehicles for tourist purposes and equipment for the development of ski resorts.

“According to our calculations, the implementation of these measures will attract 135 billion tenge to the economy in the form of additional budget revenues, create more than 170 thousand jobs and implement at least 1,000 projects. All these norms will have a positive effect in the development of the industry and will become an effective mechanism for boosting investment, as well as achieving the main goal of bringing the industry’s share in GDP to 8 percent,” the Minister concluded.

In addition to the above, it is planned to improve the regulatory policy in the field of tourism and bring it in line with the Business Code. According to the Minister, these are such norms as splitting the license for tour operator activity into subspecies (in the field of outbound tourism, in the field of inbound and domestic tourism), as well as regulating preventive control without visiting.