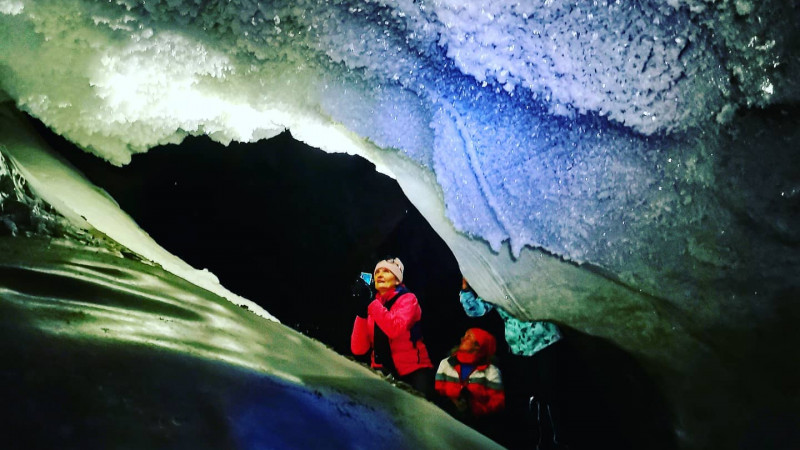 The Oktyabrskaya Cave on the Bogdanovich Glacier near Almaty has become a new tourist attraction. This is an ice grotto, which is located at an altitude of about three thousand meters. Mountain guide and professional traveler Andrey Gundarev told about this place, which impresses tourists with its cosmic views.

Despite frequent trips to the mountains, Andrey admits that he had never even heard of the existence of this beautiful location before. And when I found out about this place and got to the cave, I was surprised how beautiful it was from the inside.

“At first, of course, it was a little disturbing. You don’t know what’s inside. But then, taking out a flashlight, I began to look around. This is, of course, space. Some kind of “inner space”. Everything is shimmering, rays are refracted at different angles, somewhere there are inclusions of sand, somewhere stones. And somewhere the ice is crystal clear, transparent and deep. And the sunlight is shining through it. In general, it is amazing, ” he shares his impressions. 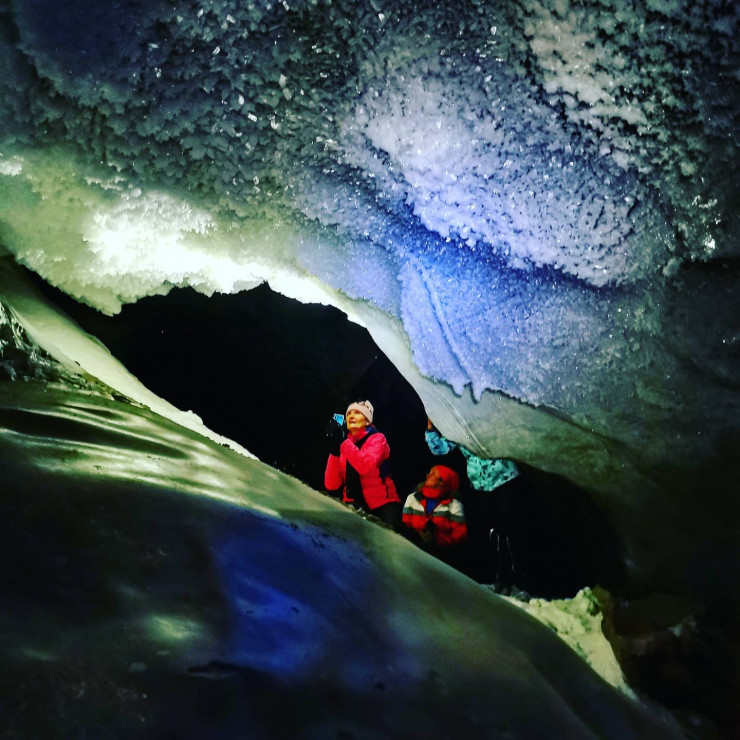 “As a guide, I don’t tell tourists much about this place. After all, people come there for impressions. And when everyone starts saying, “Oh, how cool!” or “Wow!”, it becomes clear that the most important thing is to see this fascinating picture. And recently, in her post on Instagram, the girl shared her impression with one word “Delicious!”. I think that’s the right word for this place. It’s amazing, ” the speaker says. 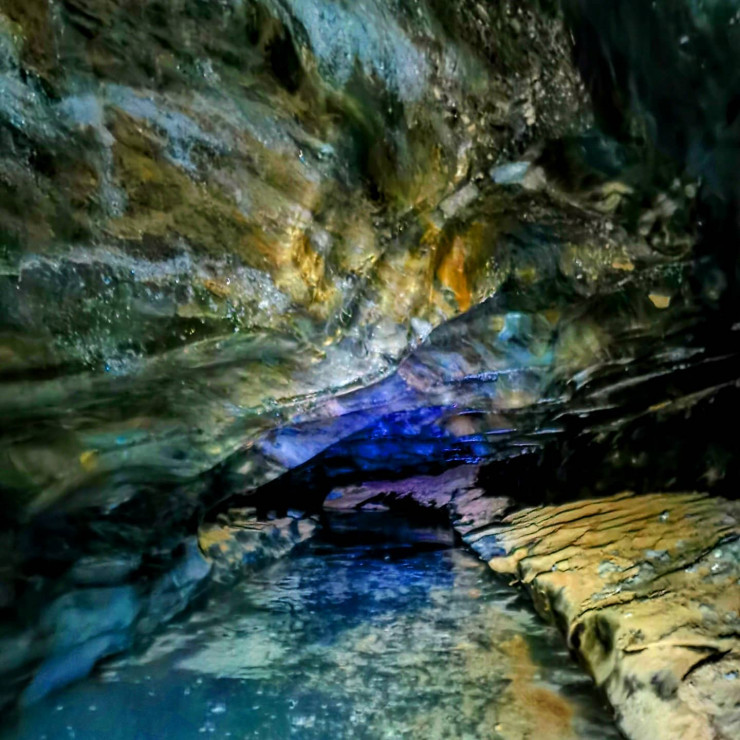 According to Andrey, the whole trip to the cave takes four to five hours. After getting from the city by bus or taxi to the cable car from Medeo to Shymbulak, you need to get on it to the Talgar Pass. Then from the last station on foot with a guide to the cave itself – two kilometers.

“The height difference is small. In some places you need to climb the mountain, in some places you will have to jump on the rocks. But in general, any healthy person will master it. For example, I once accompanied two retired women, ” the guide shares. 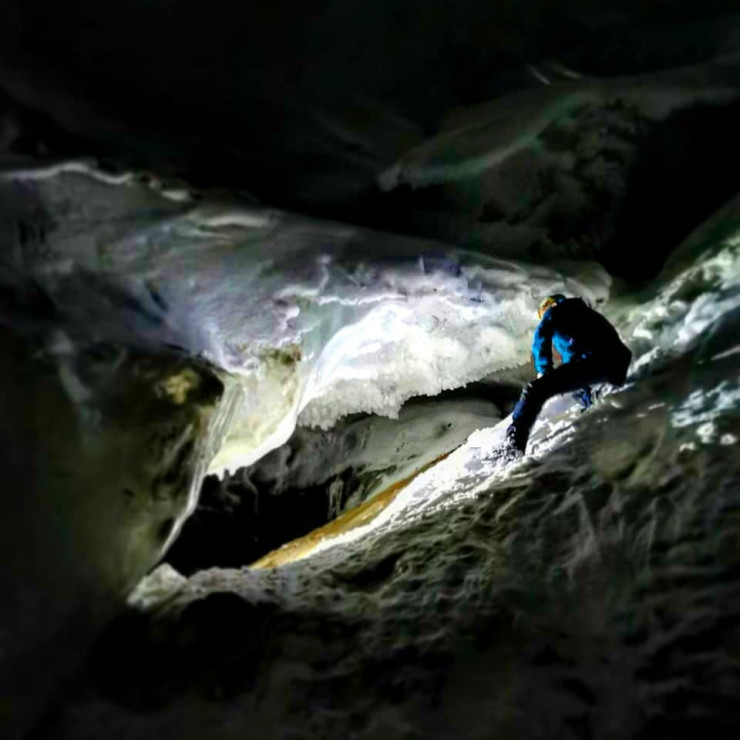 Andrey Gundarev notes that people have become more interested in the mountains, and hopes that hiking will reach a new, mass level. After all, mountains are always beautiful.

In the comments, describing the impressions of photos from the ice cave, users of social networks use the most powerful epithets: “Amazing pictures!”, “Just space”, “Divine!”, “Breathtaking”. And one of the tourists who visited this location poetically signed the photo: “Cave of ice petals”. Very similar indeed.

At the same time, the speaker emphasizes that hiking in the mountains should be safe.

“You shouldn’t go to this place alone. You can just get lost there. There should be a person nearby who knows the route well and has experience of hiking in the mountains. Even better, if it is an experienced guide with a good reputation, ” he notes.

Speaking of safety, Andrey advises beginners to prepare equipment for such a hike. On this route, you will need the so – called cats-devices for shoes against slipping. It is also advisable to have a rope and gaiters-lanterns, so that the snow does not fall into the shoes.