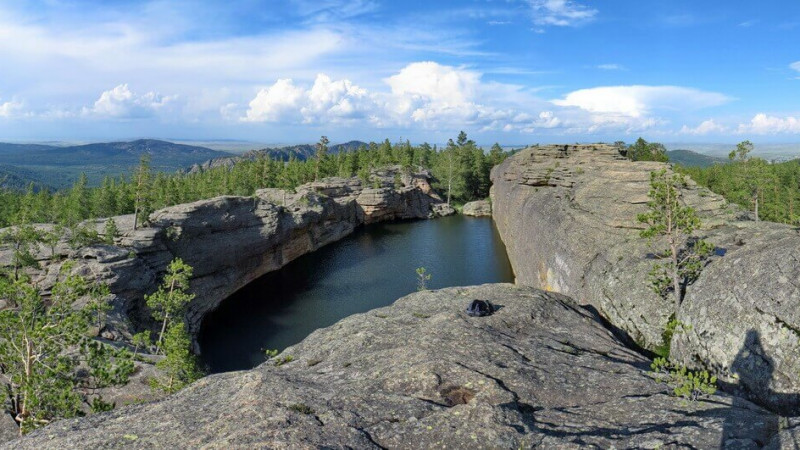 Mountain pool, mermaids and shaitans. What legends are there about the Karkaraly National Park

The Karkarala National Nature Park includes the vast massifs of the Karkarala Mountains and the Kentish Massif, where endless deciduous and coniferous forests grow. In the local mountains there are beautiful lakes. In this article, we will talk about what makes this national park unique.

On its vast territory there are several mountain peaks with a height of more than 1,000 meters, the park has six routes for tourists-hiking, cycling and horseback riding. 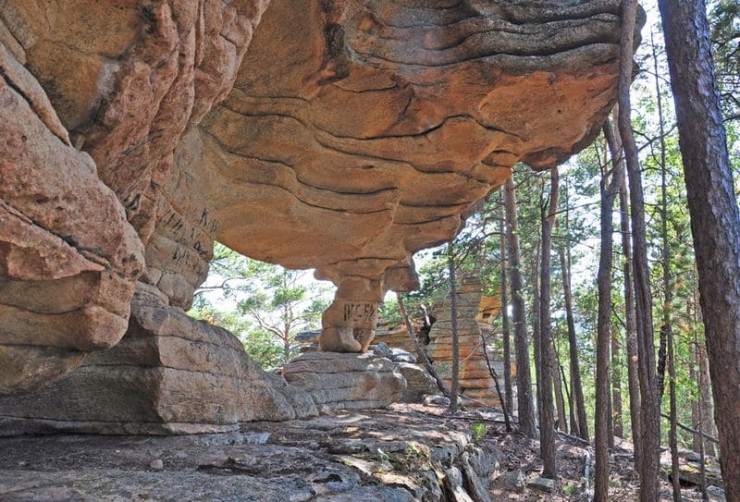 In the distant past, more powerful mountain ranges towered over the valley, they eventually collapsed, dividing into small hills and ridges. The slopes were badly damaged by erosion. As a result, the local rocks look like mattresses made up of several layers, and form other bizarre shapes.

Down the mountain gorges run the springs that give rise to small rivers, the largest of them-Karkaraly (with tributaries Tulkuli, Tasbulak), Zharym, Kendara, Kopa and Kerala. The national park is decorated with such picturesque lakes as Shaitankol, Kendara, Pool, Ulkenkol and Pashennoe, there are also small reservoirs, as well as unusual bowls in granite rocks filled with rainwater. 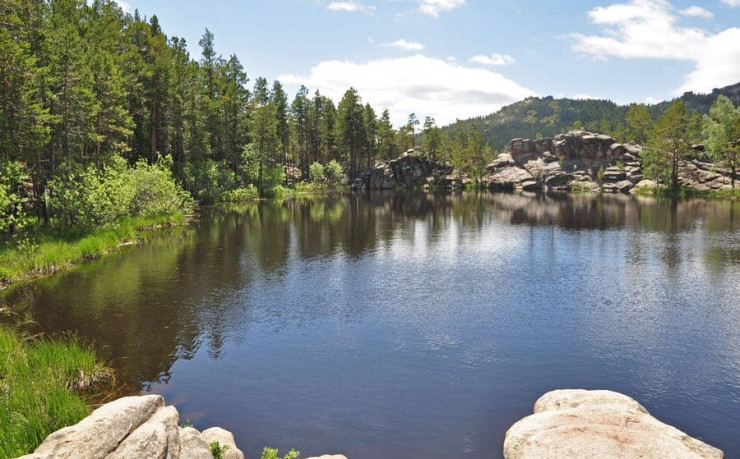 Most travelers tend to get here to see the two main attractions of the region. The first attraction of Karkarala is Shaitankol, or Devil’s Lake, which is considered a mountain reservoir, despite the fact that it is located in the steppe melkosopochnik. This lake is fraught with many mysteries and legends. They say that devils sometimes dance on this lake at night, and no one, not even the holy elders, can drive them out.

And at night, according to local legends, mermaids come to the shore, and it will not be good for anyone who sees them. This place frightens some travelers to the point of horror. Another oddity of the lake: despite the fact that the way there is simple and trails lead to the lake, often tourists begin to wander, returning to where they came from. 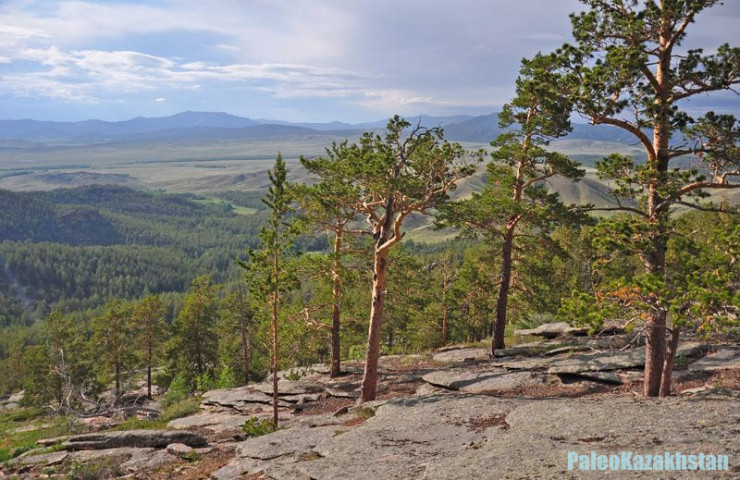 The lake also has a beautiful legend-the legend of Sulushash and her love. In ancient times, a girl named Sulushash lived in these parts. Her father was a noble and rich man. They were helped around the house by a poor family who raised a son named Altai. The young man grew up and fell in love with the beautiful Sulushash, but the father was against the union of his daughter with the poor man. Having persuaded his friend Kaisar and Sulushash, Altay planned an escape. 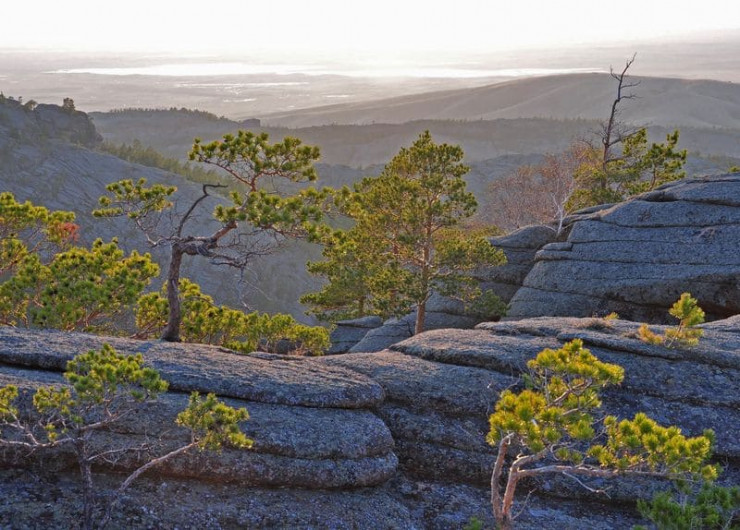 At night, the three of them set out, but on their way to the desired love and freedom, they heard the roar of a lion. The girl was afraid of a terrible beast and, trying to hide from the predator, jumped off the cliff into the lake, followed by Altai, but unable to swim to the shore, the lovers drowned. Kaisar decided to save his friend and the girl. He also jumped into the waters of Shaitankol, but, like the lovers, could not reach the shore and drowned.

Since then, in the waters of the lake, as the legend says, three innocent souls languish, who sometimes come out of the depths to the surface to perform their frightening and sad dance. 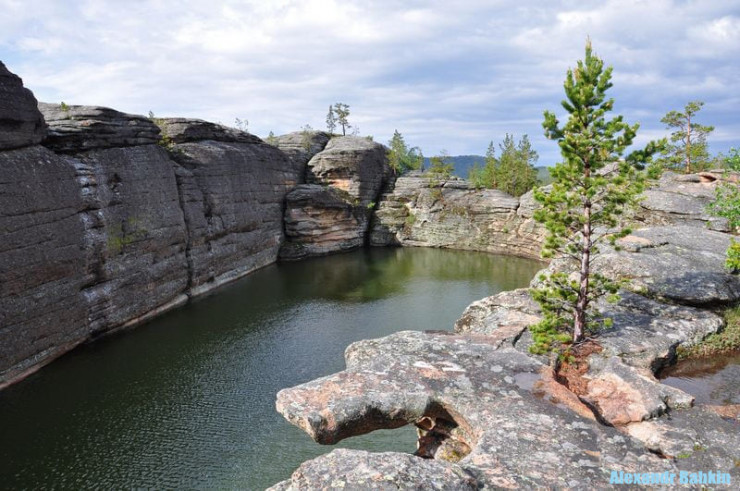 The second attraction of the region is a kind of lake-pool. This unusual creation of nature is located high in the mountains and looks like a pool filled with clear water. The reservoir is located high on a cliff, offering a panoramic view of the valley. 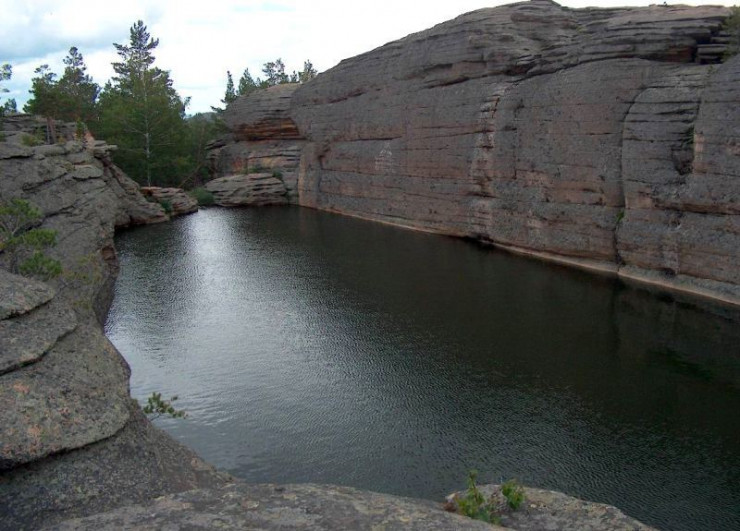 The shores of the lake are steep and smooth rocky mountains, which seem to be polished by careful stonecutters. But the bowl itself is of natural origin, it is located at an altitude of 1,200 meters above sea level, high in the mountains. The length of the pool is 60 meters, its width is 40 meters, and the average depth is two meters. Its peculiarity is that not a single river or stream flows into the reservoir, the water does not flow out anywhere and does not evaporate. At the same time, the water level remains unchanged for all 365 days.

Walking along the local tourist trails, you can see Siberian roe deer, bison, elk or argali, as well as wolves, foxes, stoats, lynxes and manuls. 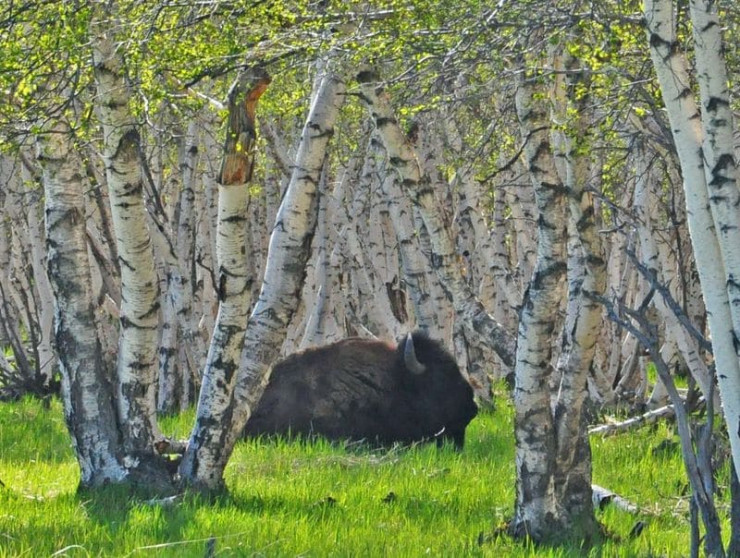 Manul – the most clumsy and slow of all wild cats, he prefers to live and hunt alone. In the wild, this representative of the cat family lives for 10-12 years. Lucky for those who notice this formidable animal in the thickets of the national park, because manuls are very neat and timid creatures. They are included in the list of protected species and are protected by the Red Book of Kazakhstan. 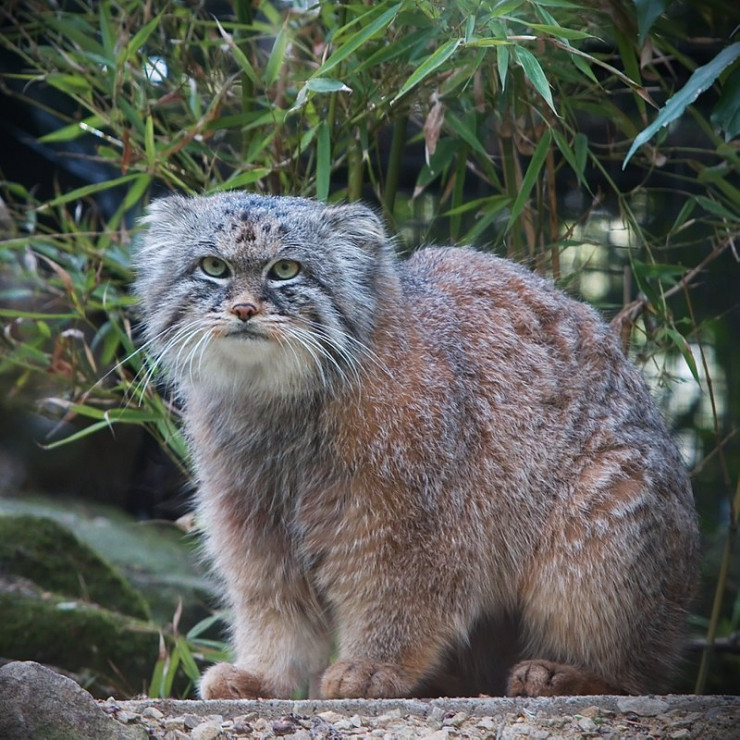 You can also get to Karkaraly from Nur-Sultan by taking a train to Karaganda.