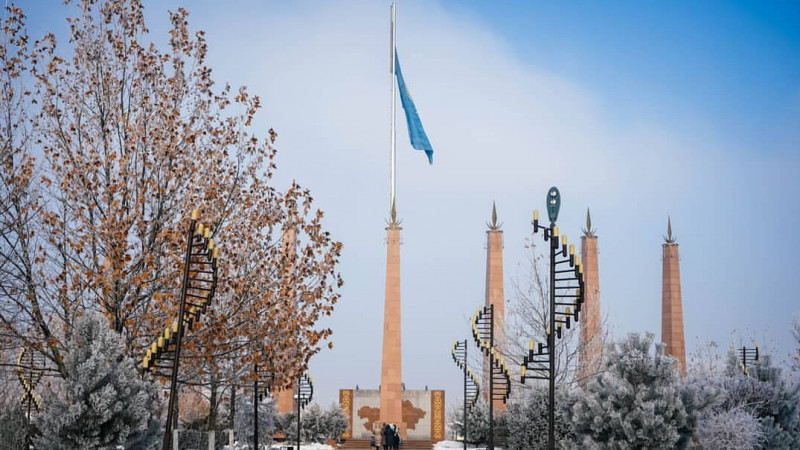 Kazakhstanis have never spent as much time online as they did in 2020. After all, now most of the previously available places for travel can only be visited virtually. In this article, we will tell you what Kazakhstanis Googled last year and which cities in Kazakhstan they scored in the search engine most often.

We used the Google Trends service and identified a number of common trends common to all cities. So, everyone in their city tried to find out data on the coronavirus, quarantine and restrictive measures, local time, weather, currency rates and news from their region. Also, people typed in the search engine “food delivery”, “flower delivery”, “addresses of construction stores” and “children’s world”.

The situation was different in Nur-Sultan and Almaty. Residents of the most popular cities of Kazakhstan among tourists were interested in the availability of tickets for planes and trains from and to these cities.
Another trend that is typical for both megacities is bicycles. Internet users asked where to rent them and where to repair them.

Residents of Nur-Sultan, probably after sitting at home and realizing that this is for a long time, decided to get pets and began to Google “cat shelter” and addresses of pet supplies. This request has not become so popular in any other city in Kazakhstan.

And Almaty residents asked where to go for a walk, were interested in weekend tours, the location of various parks, including the Botanical Garden.

Also, one of the top requests about Almaty concerned the famous TV show “Heads and Tails”. In November 2020, it became known that the team was shooting a program about the Almaty region. However, there are no details yet.

It is difficult for any regional center to compete in popularity with Nur-Sultan and Almaty, so we did not include these megacities in our rating. But who entered the TOP 5 popular cities of Kazakhstan in Google? Let’s go to the list. 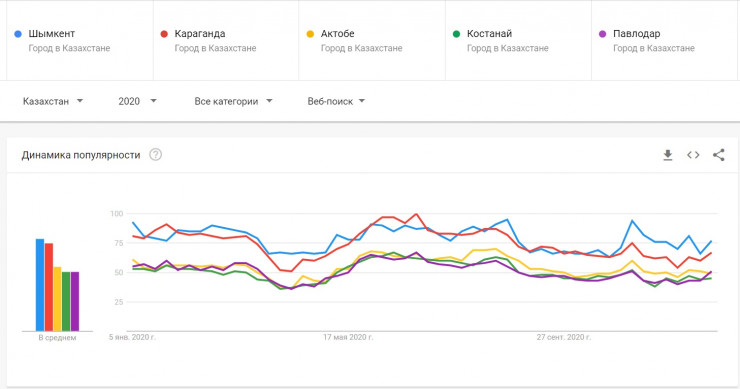 Shymkent became the leader among search queries. Among the obvious requests for coronavirus and quarantine, people were also interested in regional news, weather forecast, cargo transportation, and currency exchange rates. Shymkent residents also tried to find out the status of their application for 42,500 tenge using 42500.enbek.kz and were looking for a new job. 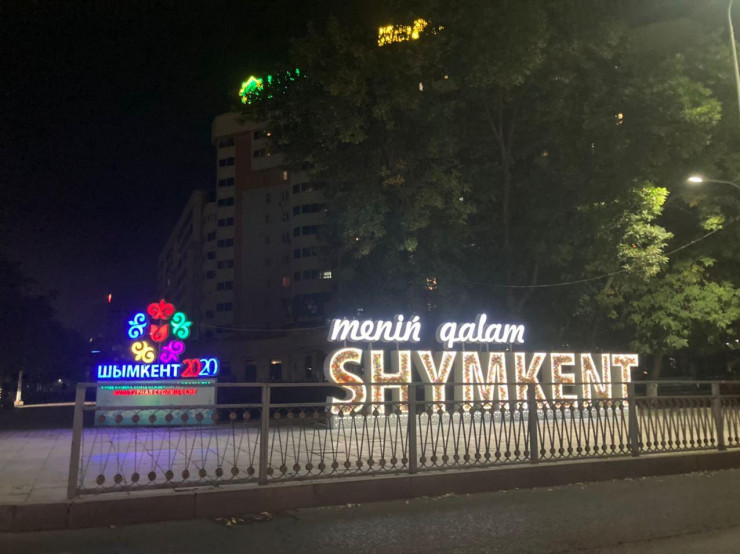 This ancient city is worth a visit if you are interested in historical and cultural monuments. Among the sacred places, it is worth noting the mausoleums of Arystan-bab (150 kilometers from Shymkent), Domalak-ana (65 kilometers north of Shymkent), Ibrahim-ata, Karashash-ana and the ancient settlement of Sairam (in the city, 15 kilometers east of the center, on the territory of the Sairam residential area), Boraldai petroglyphs (60 kilometers north of Shymkent) and the Kazygurt mountain range (40 kilometers from Shymkent). There are several parks and museums in the metropolis itself. Take a walk through the local markets, you can feel the real oriental flavor. 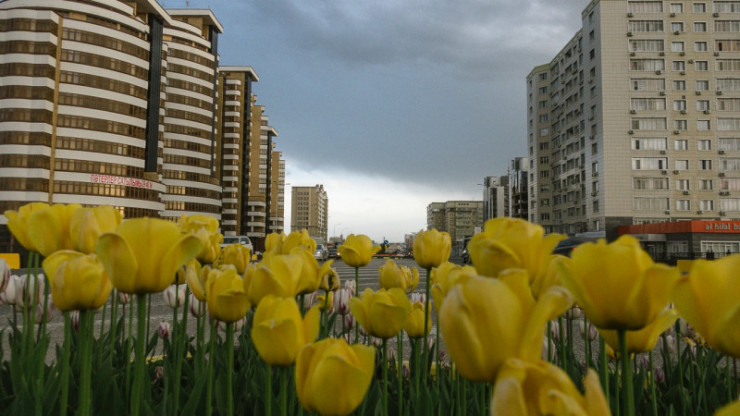 In the second place of our rating is the regional center of the largest region of Kazakhstan – Karaganda. Here, a request for a service for obtaining electronic passes has entered the trends. Also in the city of miners, Google was often asked about the zoo and various catering establishments.

But this is not all that Karaganda residents are proud of and what is worth visiting once in this city. One of the most remarkable buildings in the city is the circus, the dome of which is decorated with a sculpture of a girl on a ball.

Not far from Karaganda, in the village of Dolinka, there is a museum of memory of the victims of political repression-the museum of the Karaganda correctional labor camp. You can get there by bus number 122, which runs from the bus station. The exhibits tell not only about the camp itself, but also about the events that preceded its formation. Its premises recreate the structure of the camp, the conditions of detention of prisoners, their life and occupations. Not far from the museum is the “Mummy’s Cemetery”, which has become a memorial. Here are buried numerous victims of repression-women and children who could not overcome the terrible conditions, ill-treatment and backbreaking work.

The third place in our top was taken by Aktobe. As it turned out, among other things, Aktobe residents were particularly interested in education. Here, the most frequent queries related to higher and secondary educational institutions, and people also scored in the search bar “akt.eportfolio.kz” (electronic portfolio for teachers). Particularly interesting in some places they are called skating rinks and cinemas.

Aktobe is one of the main economic and cultural centers of the republic. And here, of course, there is something to visit. Stroll down the Boulevard of Unity and harmony, then visit the mosque “Nur Gasyr”. Once in the center of the city, it is difficult not to notice it. But this monumental structure is even more beautiful inside than outside.

Aktobe residents also love and are proud of their planetarium and the Gaziza Zhubanova Philharmonic Hall. 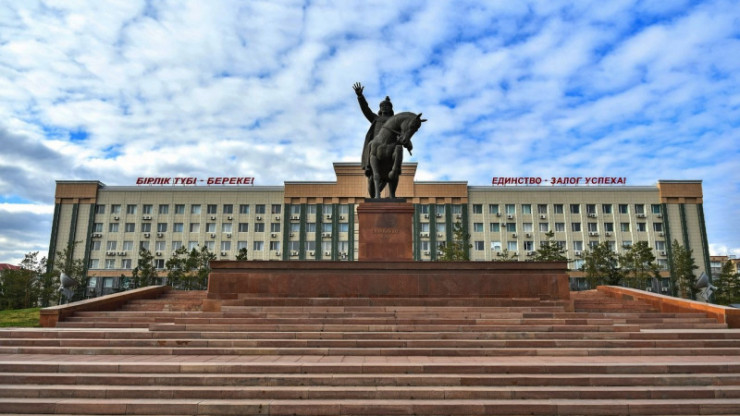 The fourth and fifth places were taken by Kostanay and Pavlodar.

And now we know where the most exciting fishing is in Kazakhstan, because the Kostanay residents distinguished themselves by this: their request for “fishermen of Kostanay and Kostanay region”came out in the TOP. The Turgay plateau is where the citizens prefer to spend their holidays.

For the rest, the residents of the northwest region were concerned about the same things-coronavirus, quarantine, weather, parcels, cargo transportation, news, addresses of various local entertainment venues and catering. 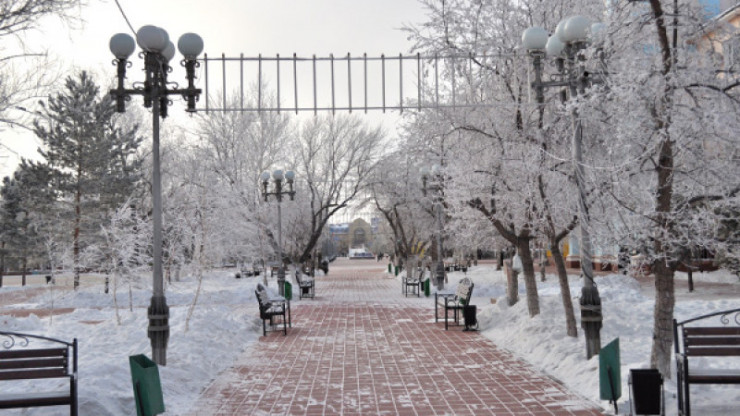 Going to Kostanay, you feel like you are traveling in time. And if you, for example, decide to start exploring the city with a visit to the regional museum of local history, you can not help but notice how the passage of the merchant Yaushev – a building from the beginning of the last century-has been preserved. The Kostanay Regional Kazakh Drama Theater is a must-visit. And even if you do not like performances, this building is worth seeing with your own eyes.

When you get tired of the dynamics of the city, head to the Naurzum State Nature Reserve (190 kilometers south of Kostanay). In 2008, it was added to the UNESCO World Heritage List.

Pavlodar residents, although they were active users of the Network, were not interested in anything remarkable. In addition to the things already mentioned many times, they were puzzled by everyday life. Frequent requests include addresses for hardware stores, cable TV connections, carpet washing, and installing mosquito nets. 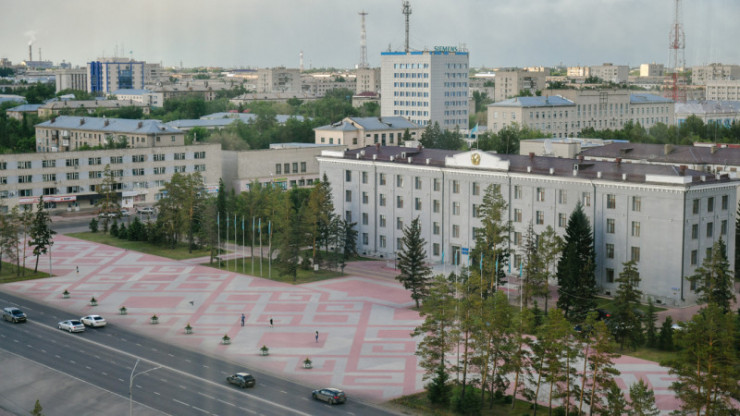 A favorite place of Pavlodar residents is their famous, the longest embankment in Kazakhstan. Its length is more than six kilometers. 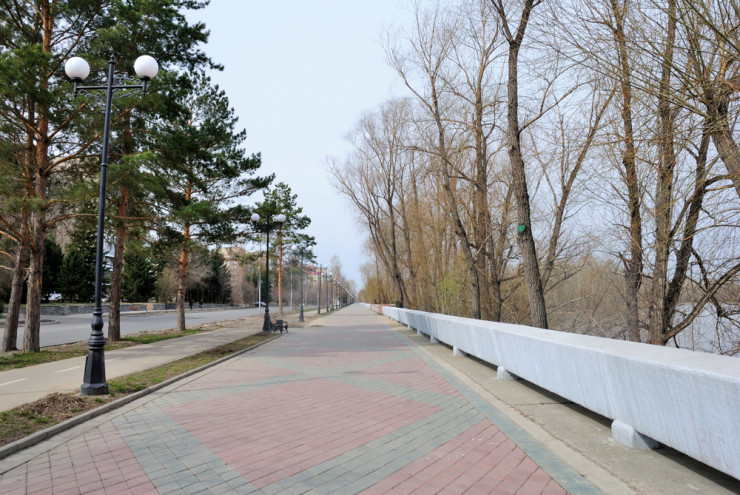 Pavlodar recently celebrated its 300th anniversary, and those who would like to see its first buildings can easily do it by walking along Astana Street. The Mashhur Zhusup Mosque and the Annunciation Cathedral are two more business cards of the city on the Irtysh. Well, there are still trams running around the city. By the way, it is the largest of the remaining tram networks in Kazakhstan.