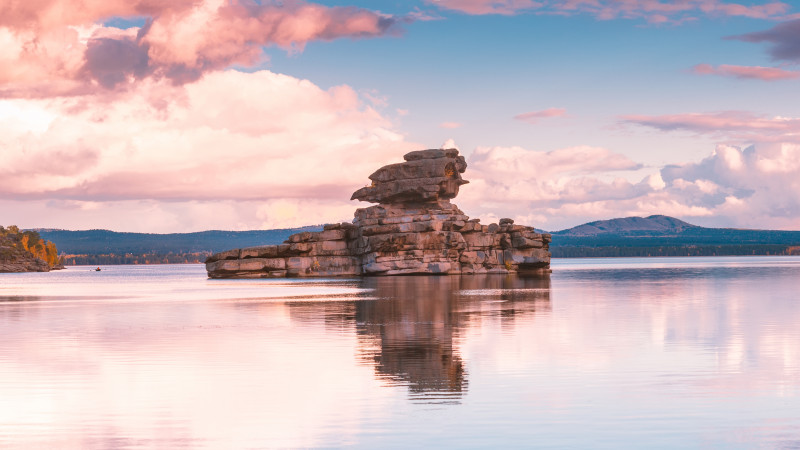 JSC “National Company Kazakh Tourism” presented information about the most popular regions of Kazakhstan among foreign tourists. According to the organization, statistics show an annual increase in the number of foreign tourists since 2013 by almost 10 percent.

It is worth emphasizing that the material is based on the data of 2019, the current statistics are still being processed. According to Kazakh Tourism, foreign tourists most often stay in places of accommodation – in the cities of Almaty and Nur-Sultan, as well as in the Atyrau region (MICE-tourists), Shymkent, in East Kazakhstan and Mangistau regions. 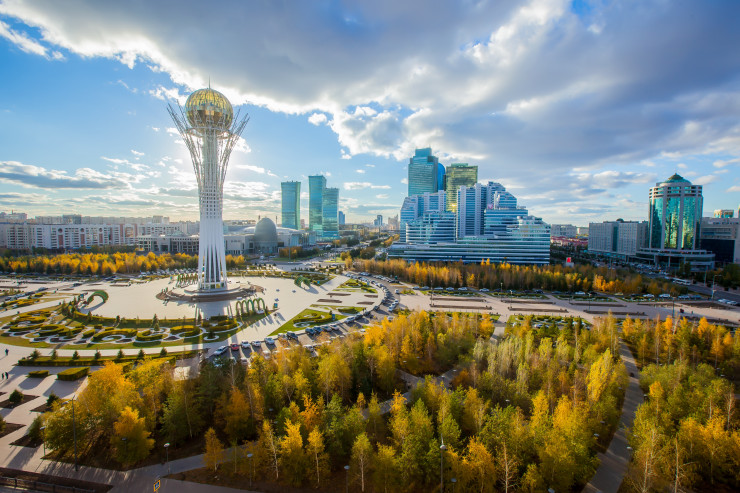 The most popular resorts of Kazakhstan among foreigners are also named.

“The most popular are the Shchuchinsk-Borovskaya, Mangistau resort areas and the Almaty mountain cluster,” the organization said. 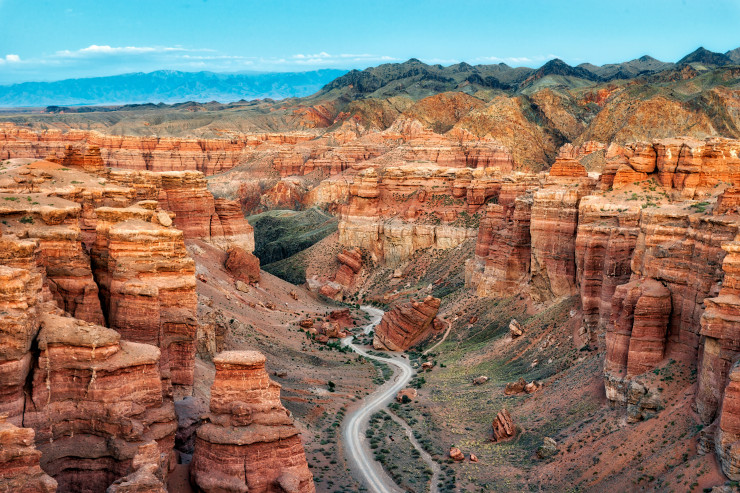 Most tourists come to Kazakhstan from five border states: Uzbekistan, Russia, Kyrgyzstan, Azerbaijan and China. Citizens of these countries accounted for 83 percent of all visitors in 2019. At the same time, the popularity of Kazakhstan among citizens of foreign countries is also growing.

“The largest flow is represented by the following countries: Turkey (121 thousand people) and Germany (101 thousand). It is also worth highlighting the United Arab Emirates, from where 54 percent more people arrived in Kazakhstan in 2019, compared to 2018. The number of tourists from Canada (20 percent), Finland (23 percent), Japan (18 percent), South Korea (14 percent) and the United States (4.5 percent) also continues to grow,” the National Company Kazakh Tourism JSC said. 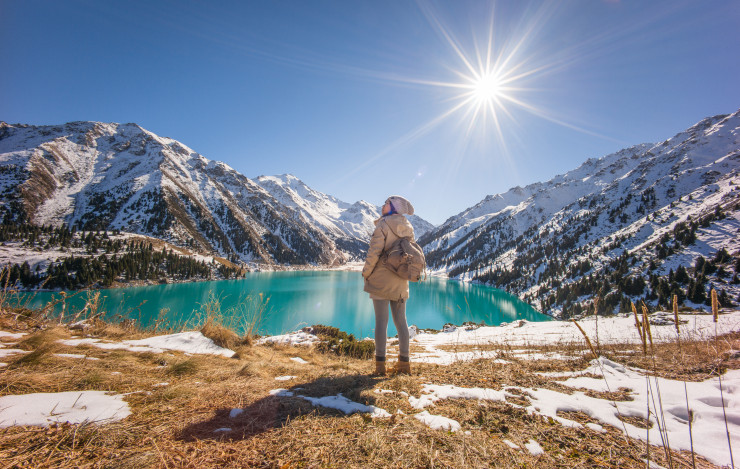 The national company notes that last year the number of tourists decreased by more than half. This is due to the coronavirus pandemic and the closure of borders from April 2020.

“In the first six months of 2020, there were 60 percent and 61.1 percent fewer incoming visitors from the CIS and non – CIS countries, respectively, compared to the same period in 2019,” the press service said.

Currently, 12 direct flights to such countries as Belarus, Kyrgyzstan, Russia, Turkey, Egypt, Uzbekistan, Ukraine, Germany, the Netherlands, Korea, the United Arab Emirates and the Maldives are open for citizens of Kazakhstan.