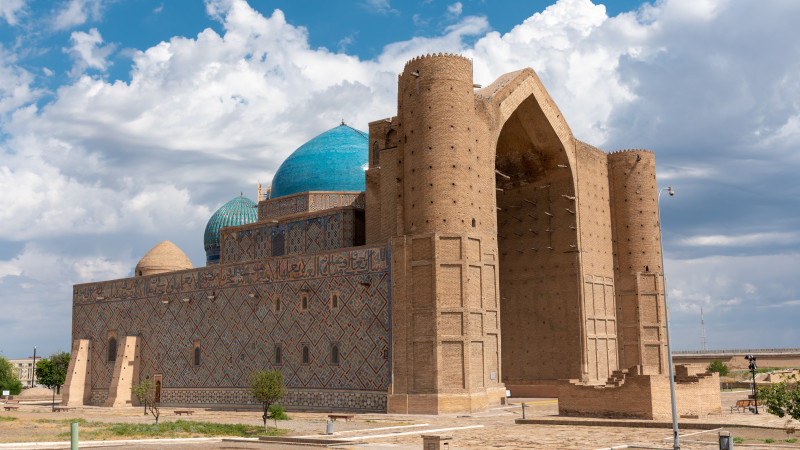 “Charming center of Kazakh culture”. The Englishman told how to make Turkestan attractive for tourists

Alexander Klaxon is a British citizen. He has been living in Nur-Sultan for the last six years. The man actively travels, he managed to visit extreme trips to South America and African countries, and now actively studies Kazakhstan. On the pages of International Policy Digest, Alexander Klakson shared his impressions about a recent trip to the south of Kazakhstan – to Turkestan.

“For decades, Turkestan has existed in the shadow of its past. In addition to pilgrims and visitors from neighboring Uzbekistan, this city of 176,000 people has received very few foreign visitors over the years. But in 2018, things started to change. Turkestan became the regional center of the newly renamed Turkestan Region in Kazakhstan. More than one billion dollars were invested in the development of the city’s infrastructure and turning it into a spiritual and cultural center of Kazakhstan, and then into a thriving tourist destination. It is for this reason that I decided to take the opportunity to go to Turkestan on December 1, making the first ever direct flight (1.5 hours) from the capital of Kazakhstan Nur-Sultan, which cost 71 dollars (about 30 thousand tenge-approx. the author), ” he begins his story. 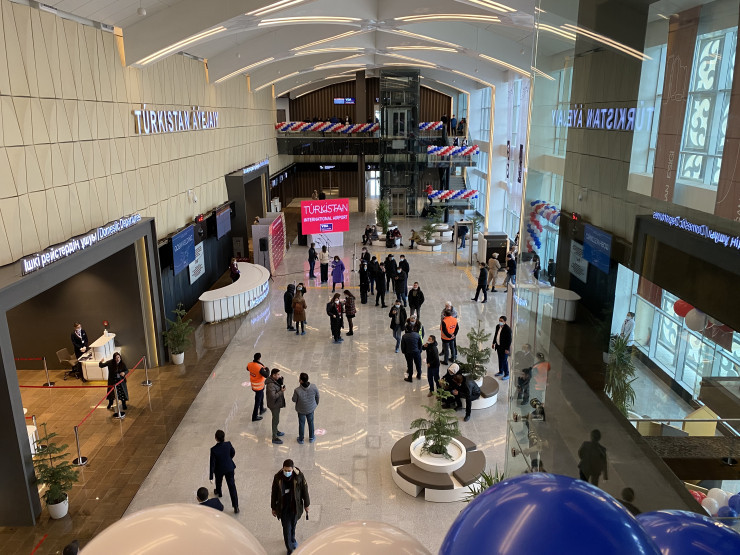 The trip was short, so the man took a taxi directly to the mausoleum of Khoja Ahmed Yasawi.

“On the way to the main attraction of the city, I was struck by the number of buildings and the jungle of cranes. As we approached the mausoleum, we were greeted by shiny new buildings. Among them are the Rixos Hotel, the International University of Tourism, the Tourist Center and numerous museums, ” Klaxon continues. 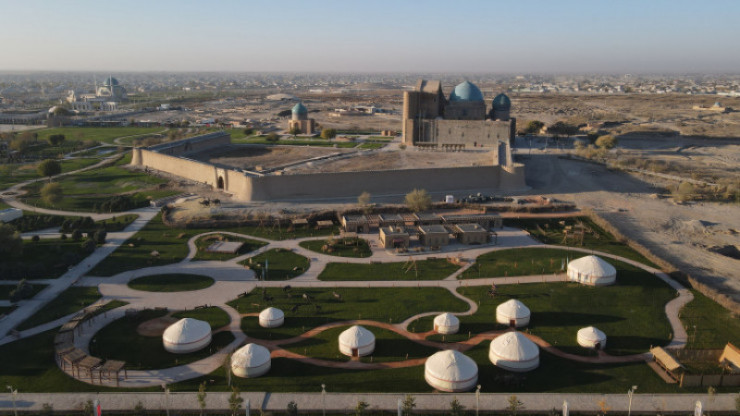 According to him, the historical mausoleum contrasted sharply with the new buildings that have emerged throughout the city. Standing next to this historic building, he said, you could immerse yourself in the atmosphere of Central Asia of the XV century. The English-speaking guide was able to explain and tell the whole story of the mausoleum.

The traveler was interested in how the local authorities plan to balance the development of new infrastructure, while at the same time ensuring that the city retains its historical roots and essence. He met with representatives of the local tourism department, who assured him that the authorities will take measures to preserve the rich history and cultural sites and are going to meet up to five million tourists by 2025.

“Of course, there is something to work on. English is not yet widespread, ” the author complains. However, during a conversation with a representative of the tourism promotion department, he was assured that this will change by the summer of 2021. The author of the article also had questions about local hotels that are convenient for foreigners. 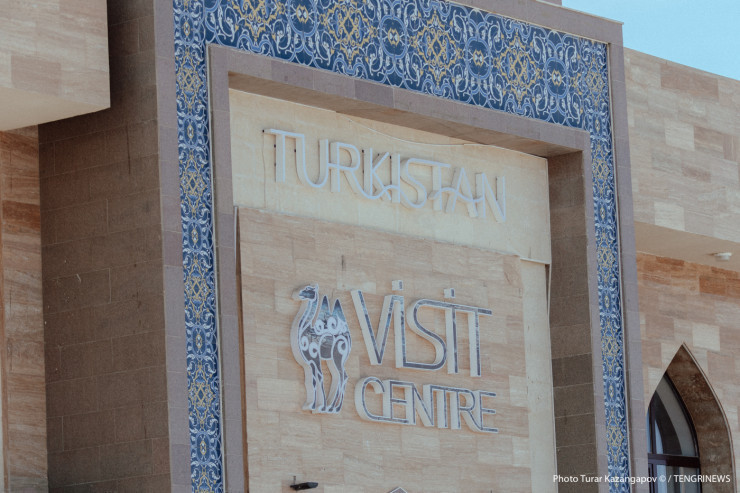 “On Booking.com and TripAdvisor has very few hotel and restaurant options and few operating international travel companies. But perhaps the biggest problem is the lack of information about Turkestan and what it has to offer. It is difficult to find details on the Internet, especially in English, which can damage the prospects for tourism development if it is not corrected within the next six months, ” he writes.

“My husband wanted to feed hyenas meat on their wedding anniversary.” How the Astana woman went to Africa

Nevertheless, Alexander Klakson is confident in the great potential for success of Turkestan. According to him, there is no such good opportunity to get acquainted with the authentic Kazakh culture and traditions – both past and present – anywhere else. Turkestan, he emphasizes, has the opportunity to occupy this niche by offering family accommodation with local families, classes in cooking local cuisine, horseback riding in the countryside and accommodation in yurts. At the same time, Rixos and Hilton hotels offer comfort and luxury for those who prefer to relax in modern conditions.

“Despite this, there are foundations and potential for the successful development of tourism. Turkestan is a truly charming destination for those interested in the culture and history of Central Asia and the Great Silk Road,” the author adds. 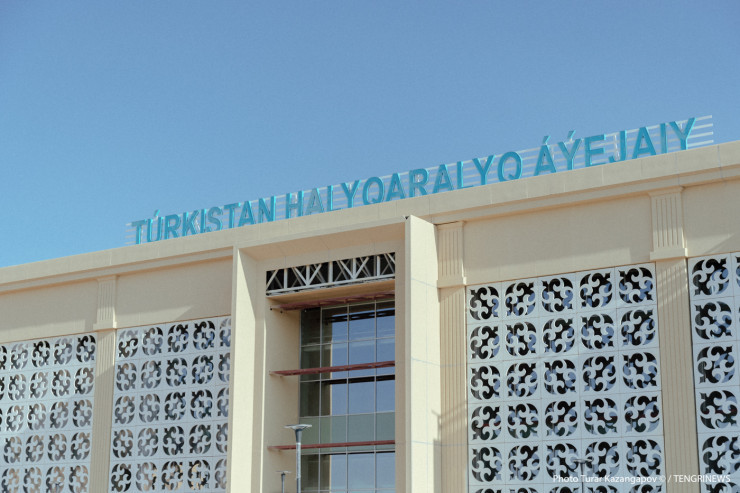 It is worth noting that, in addition to domestic flights, the new Turkestan airport also plans to serve international flights from Istanbul, Moscow, Baku, Mecca, Samarkand and other destinations around the world.