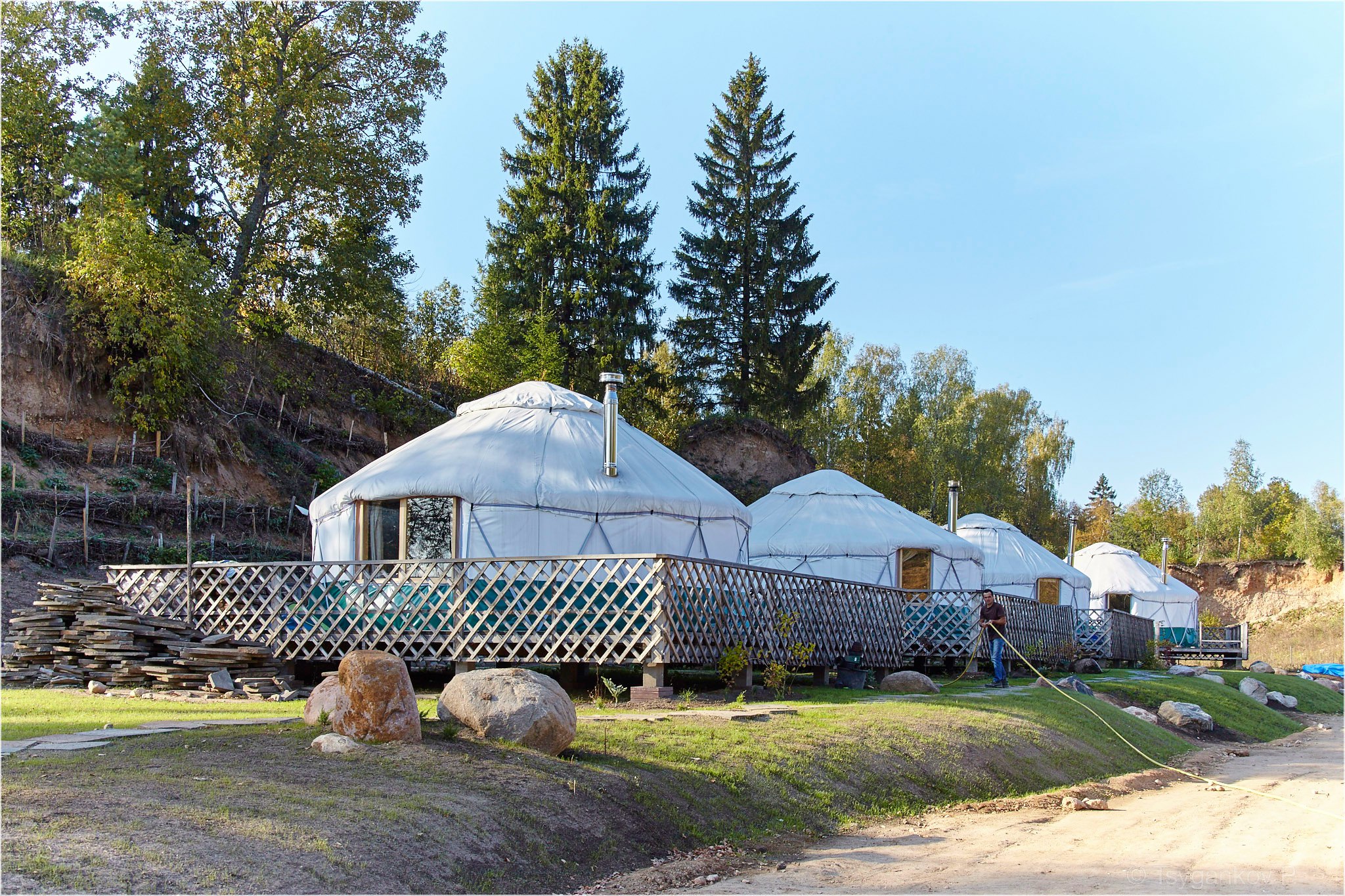 Weekend tours to rural areas are being tested in Kazakhstan

Agrotourism in Kazakhstan: to be or not to be The trial tour was launched by Kazakh Tourism together with the agrotourism Association. The national company is “probing” not yet promoted areas, the readiness of local residents and the demand among Kazakhstanis. In one of these tours, journalists went along the route Arshaly (district center) – Konstantinovka of the Akmola region. The journey to these regions takes about two hours from Nur-Sultan. The road is good in some places, in some places it makes you remember what it’s like to swallow steppe dust. According to the representative of the national company, Daniel Serzhanuly, such organized “outings” of urban residents will not only allow them to get to know their homeland and rural life better, but also increase the incomes of villagers who sell natural products. “When we talk about tourism, many people think about beaches, five-star hotels, but tourism is also different – this is our reality, for example, this village is only 100 km from the capital. Here you can learn how to put samovars on wood, there is a blacksmith, a beekeeper who can share the secrets of their work and sell their products to tourists,” he says. This year, about 7 million tenge has been allocated to support this type of tourism in our country, some of them are aimed at research and some-at organizing such tours. “This year we will start with the Akmola region. Then we will move on to the Zhambyl and Turkestan regions, ” he added. Belarus can boast of an example of successful agrotourism today, the representative of the national company believes. “We see that the interest of our citizens in domestic destinations has increased, but we can’t talk about a boom yet. Because half a year was lost due to restrictions in the form of a ban on visiting without a PCR test, exceeding 50% of the download, and so on. All this leads to the fact that at the end of the year we will have 50% of the flow that we had last year. Nevertheless, there is an interest that generates deferred demand. We hope that next year we will have a big jump, ” he says in General about the situation in the country’s tourism industry. Let’s return to our journey through rural beauty. In Arshaly, journalists were taken to the house of the blacksmith Alexander Knyazev. A young man about eight years old forges decorative items made of steel and iron. The fact that Alexander made railings for the tea house of the President’s residence also speaks about the blacksmith’s skill. In General, such a trip to the forge would be very interesting not only for professionals and lovers of artistic forging, but also for families raising sons, because both the work of the master and the well-groomed master’s house command respect. And he himself, as a person, is open, with a broad Outlook.

Tea in the field, as well as a visit to Sergey Yerofeyev’s apiary, were the next items on the program. Sergey is a beekeeper with more than 20 years of experience, a school teacher. He will tell you how to choose the” right ” honey and the rules of life of the bee family. “It’s a good and profitable business,” he says of his passion. Honey is sorted out by friends, he does not take it to the city himself. According to him, to open your mini-apiary at the first stage, you will need 50 thousand tenge, provided that you buy used equipment and make protective suits yourself. Also, the journalists were shown a birch grove, a spring, and acquainted with the song ensemble “Flowing stream” and the tourism center in the village of Konstantinovka. The latter is a four-room house. Of course, it is not fashionable, but they say it is in demand. According to Khalida Tulegenova, President of the Association of agrotourism, citizens get tired of the hustle and bustle and are happy to go to the village, look for beautiful places, and want to be closer to nature. But while agro-tourism is not being promoted. In addition, not all akims are interested in it, there is no understanding on their part. But there are rare exceptions that say that all is not lost. Such tours, of course, give food for thought, and also reveal a lot of problems, and above all, problems of road infrastructure, imperfect service, and so on. Roads are probably the main pain point of local tourism. But, as experts say, now the demand for travel around the country is higher than ever, and therefore you need to take the situation in hand and work on it. The process is not simple or fast, but it is promising. By the way, the cost of such a tour is 12 thousand tenge per person. This year, as mentioned above, it is also “the test”.