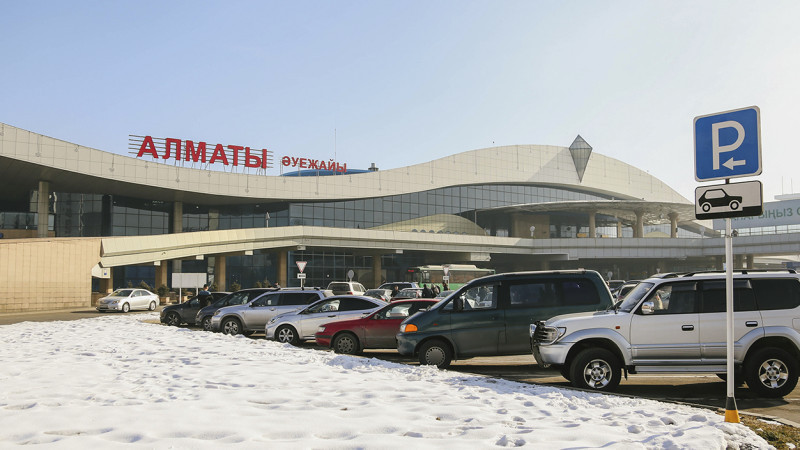 The Almaty airport told how to pick up a car from the parking lot of the air harbor and for which days the parking fee will be charged.

“Dear passengers! If your vehicle was left on the territory of Almaty International Airport, then you will be able to pick it up any day, in the interval from 08.00 am to 21.00 pm,” the publication of the Almaty airport says.

It is noted that when calculating the cost, the parking date will be included until January 5 inclusive. The remaining days will not be taken into account. Payment can be made in the covered Parking, at the checkout and at the operator. Passengers can also pick up personal belongings from the airport’s luggage rooms.
It should be noted that, according to the press service of the Ministry of Internal Affairs, airport police officers are on duty in an enhanced mode. In particular, work is being carried out to identify persons who are wanted.

On January 6, Almaty airport was seized, as a result, five planes ended up in the hands of bandits. Later, the city’s air harbor was vacated, but the airport’s operation was first temporarily suspended until January 9, and later for an indefinite period. On January 11, the Mayor of Almaty announced that all the equipment at the airport of the city has been brought into compliance and it is ready to work. Later it became known that the Almaty airport resumes operation from January 13.