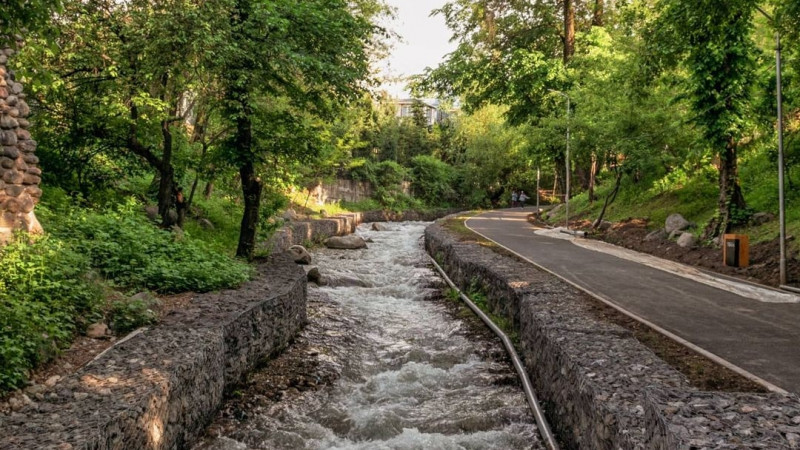 Information signs on the popular walking area in Almaty-Terrenkur, located along the Malaya Almatinka River, contain errors in translation into English. The error was noticed by the user of the group “On duty in the city” Svetlana Lipnitskaya from Almaty.

According to the translation, on the sign, the phrase “940 meters above sea level” is written in English as “940 meters sea lever”. Instead of “sea level” (sea level), the authors of the sign wrote sea lever (sea lever).

“Yes, there are several errors on each plate with the text. I also don’t understand, because they probably had some kind of transfer contract. I would love to translate it myself, it’s a shame. On the Terrenkur, foreigners with their families walk, ” the Almaty woman shared. 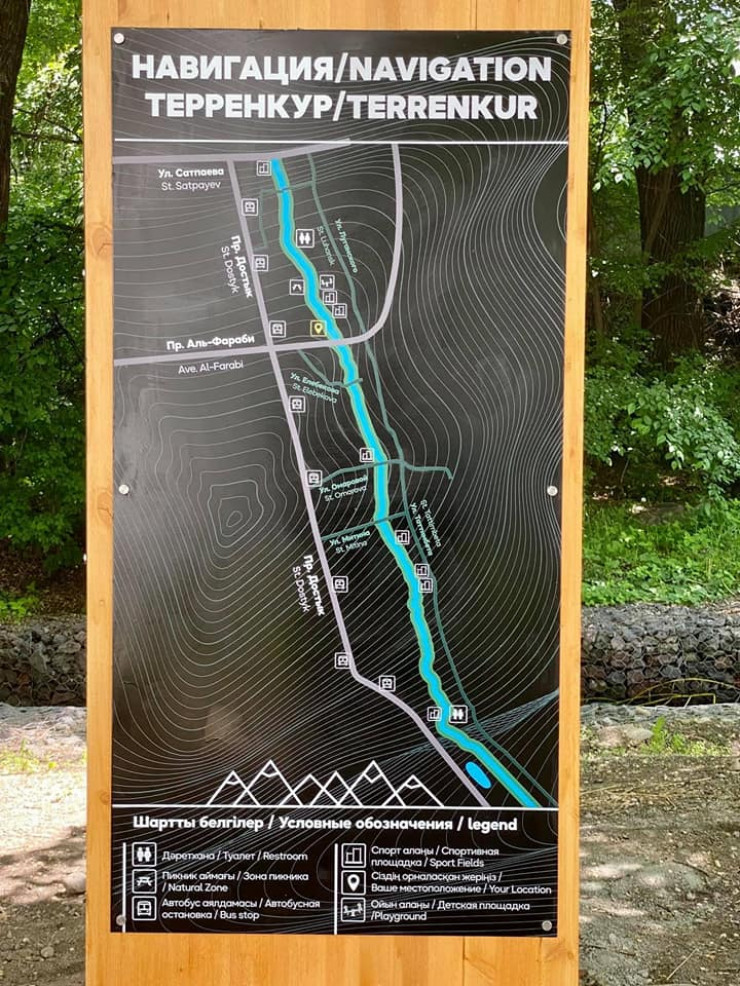 In the comments, users noted the akimat of the Medeu district of Almaty with a call to correct the situation. Representatives of the department responded by promising to contact Svetlana on this issue. According to the Almaty woman, no one contacted her, but a day later, as it became known, the English version on the sign was simply painted over.

“There are dozens of these pedestals indicating the height above sea level along the entire length of the Terrencourt. Every 10 meters. I do not know if they plan to apply the correct inscription, but today, by 12 o’clock, the inscription with errors on all the cabinets was already simply painted over. Well, at least so, ” says Svetlana. 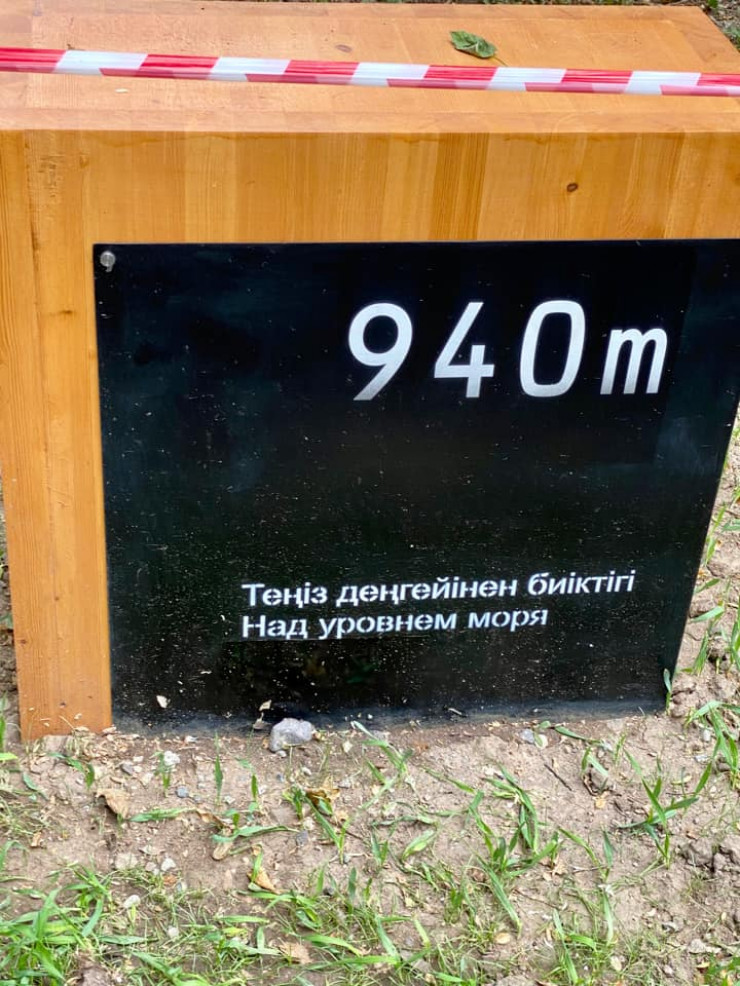 In response to the request, the Mayor’s Office of Almaty reported that the Green Economy Department of Almaty is engaged in the installation of the signs.

“The designer is responsible for the design and approval. Further, the department of urbanists and the designer are engaged in translation into English and Kazakh. These errors are already being corrected in the printing house, ” the press service of the Mayor’s Office of Almaty said.