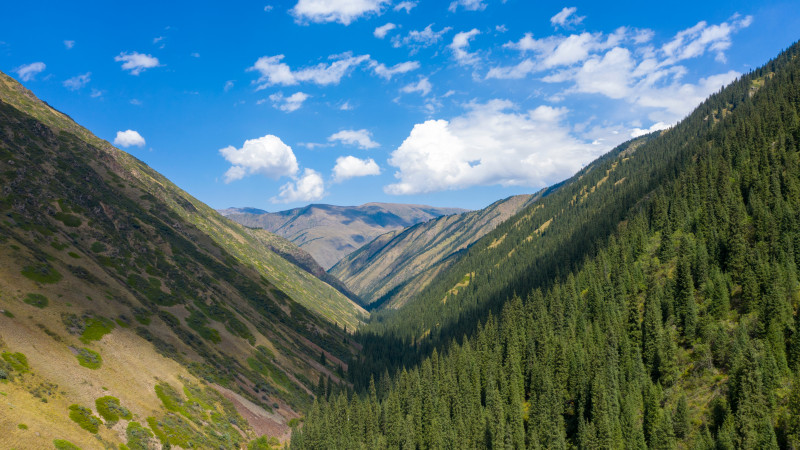 A new ski resort is planned to be built near Almaty

They want to build a new ski resort near Almaty. At the moment, the Akimat of Almaty region is searching for investors to implement the project.

The new resort will be located in the Enbekshikazakh district, near the village of Turgen. The project cost is estimated at 400 billion tenge.

According to the Governor’s Office of Almaty region, the construction is planned to start in 2022, and finish in 2025. They want to assign the name “Turgen” identical to the locality to the new place of rest.

“Now the development of a preliminary feasibility study of the project for the construction of engineering infrastructure of the Turgen location worth 262.5 thousand dollars has begun,” the press service of the regional akimat said.

A year earlier, it became known that the construction of a ski resort is planned in the Turkestan region. Ski trails, ski lifts and hotels were planned to be built in 2021. The total area of the resort is 280 hectares. And the cost of the project amounted to almost 25 billion tenge.