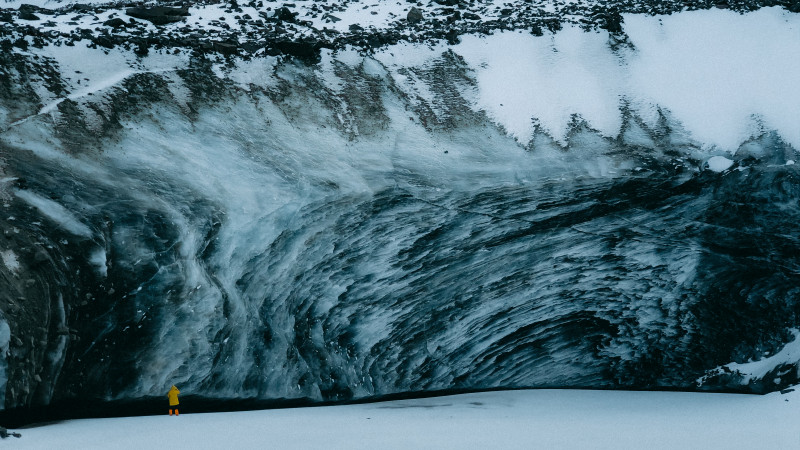 “Fall into a glacier crevice.” Rescuers told what is dangerous about a popular glacier near Almaty

The Bogdanovich Glacier near Almaty has become such a popular tourist destination that some enterprising travel agencies have started to arrange hiking trips there. The catch is that this place is located at an altitude of about three thousand meters above sea level and climbing to the glacier requires both physical training and compliance with safety rules. What exactly, told in the Republican operational and Rescue squad (ROSO), which oversees this area.

Slip on the ice, fall off the rocks, fall into a glacier crack, get lost in the fog or get off the trail – all this is possible if an inexperienced tourist goes to the Bogdanovich glacier. So consider the rescuers of ROSO. The reason for applying for recommendations on hiking in the popular place was the publication in social networks.

After a series of admiring responses about the glacier, people began to complain that allegedly some guides began to lead people to the high-altitude location who were completely unprepared for such an ascent. 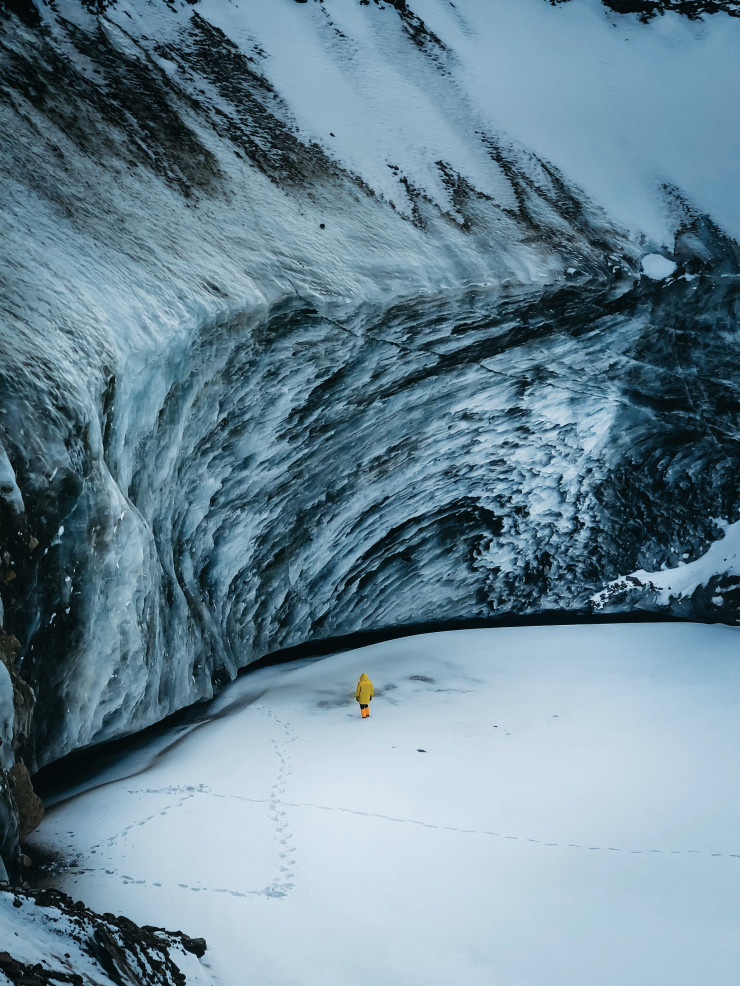 In turn, in ROSO, the excitement of users is shared. According to rescuers, when hiking on the glacier for untrained tourists is likely to get injured.

“Here you can get injured on difficult terrain due to stones, scree, there is a fall of stones from rocks and glacial deposits. Due to the low air temperature in winter, there is a risk of frostbite, eye burns (from snow, fog, sun). Slipping on the ice, falling into a glacier crack, losing orientation in the fog, going off the trail to the side, walking on the moraine without trails, exacerbation of chronic diseases, walking on unfamiliar terrain without an instructor are also not excluded. It is also necessary to take into account the time for the descent. And for a beautiful photo, choose a safe background. It is not recommended to climb the rocks, ” the rescuers said.

According to the ROSO press service, the Bogdanovich Glacier is located at an altitude of 3,000-4,000 meters above sea level. Therefore, people who have medical contraindications for sports, as well as those who do not have sufficient acclimatization at an altitude of 3,200-3,600 meters, should not climb. As well as anyone who does not know the area or plans to go to the mountains alone. 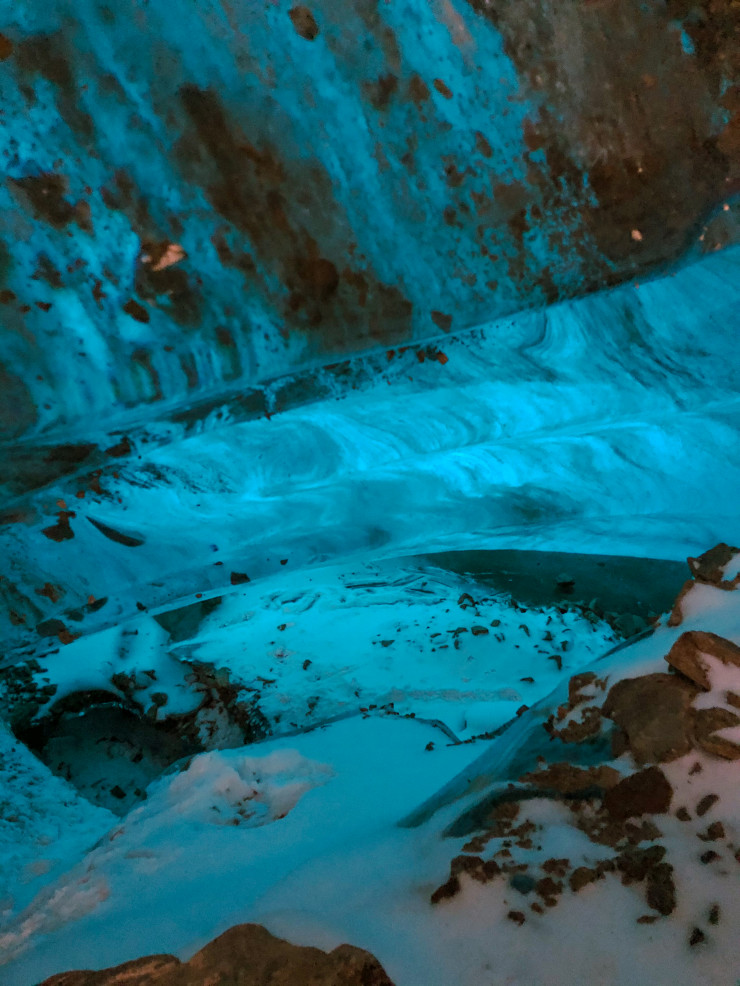 Despite the fact that the conquest of the glacier belongs to the category of a weekend hike, its complexity depends on the physical fitness of the person and his equipment. So, rescuers recommend to have:

– backpack with a capacity of at least 40 liters,
– windproof suit,
– trekking shoes depending on the season (boots or sneakers),
– headwear,
– sunglasses,
– burn cream,
– first aid kit,
– food,
– matches and preferably a gas burner,
– a rain cape,
– a thermal insulation mat,
– a warm tracksuit. 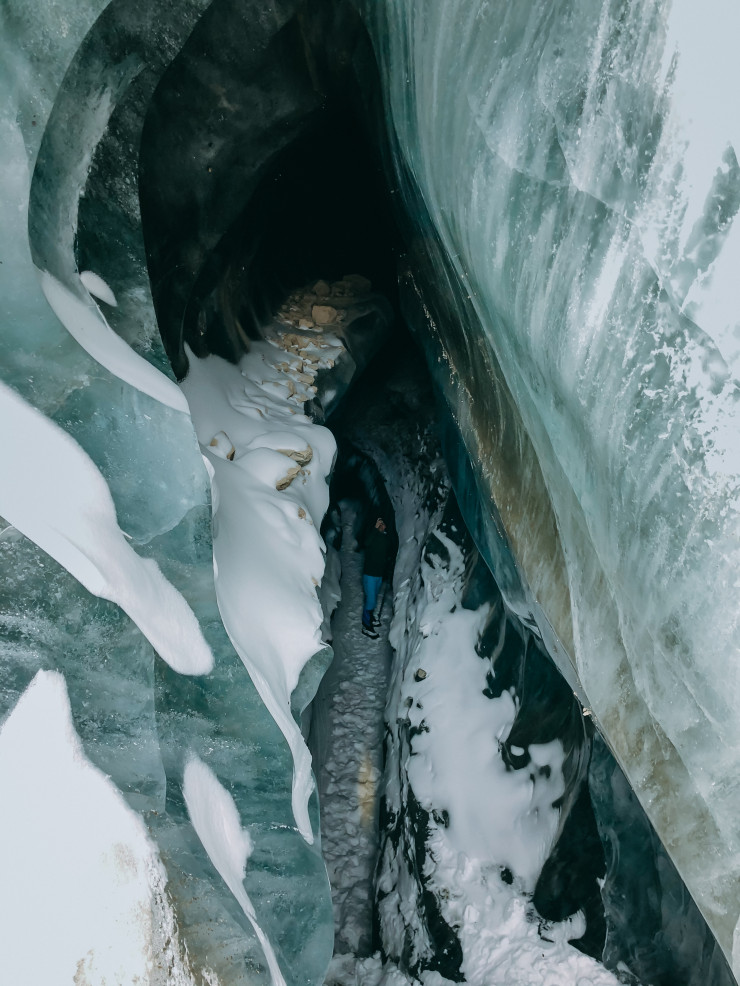 It is noted that hiking in this area is safer in the summer, as you can see the marker tours along the trails and the trails themselves. In winter, the trails are covered with snow, and fogs are not uncommon in the mountains. Plus increased avalanche danger. Rescuers recommend choosing a mountain guide who is responsible for the safety of the group, because there are ads that the participants themselves are responsible for safety. And in case of an emergency, you need to call 112.