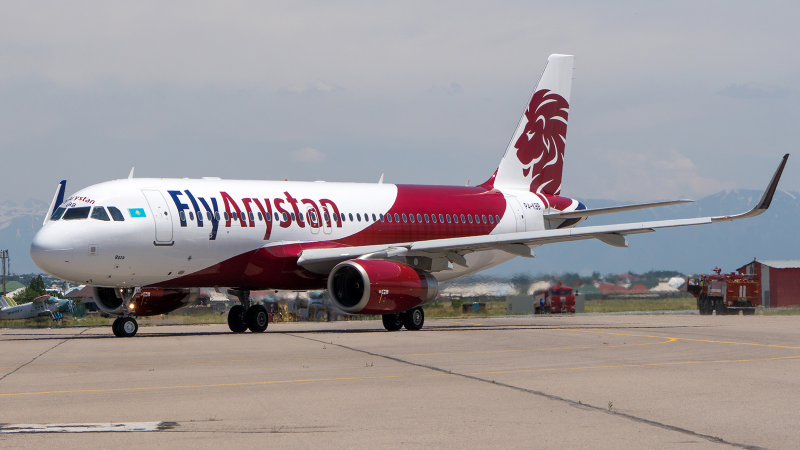 “Now not only the residents of the two capitals will be able to fly directly to historical Turkestan,but also to Atyrau. From now on, it will take less than 2 hours to get to Uralsk or Semey directly from Shymkent. Kyzylorda residents will not have to travel to the sea by car or train, as FlyArystan will fly twice a week on comfortable Airbus A320”, – said the commercial director of the airline Zhanar Zhailauova.

The cost of tickets for the new routes starts from 7 999 tenge for a one-way flight, which includes one hand luggage weighing no more than 5 kilograms (size 56*23*36 centimeters) and a random place on board. You can book tickets in the mobile app and on the website flyarystan.com.

Earlier, the low-cost airline restored nine routes that were suspended due to COVID-restrictions. Thus, today passengers are offered flights to 34 destinations.