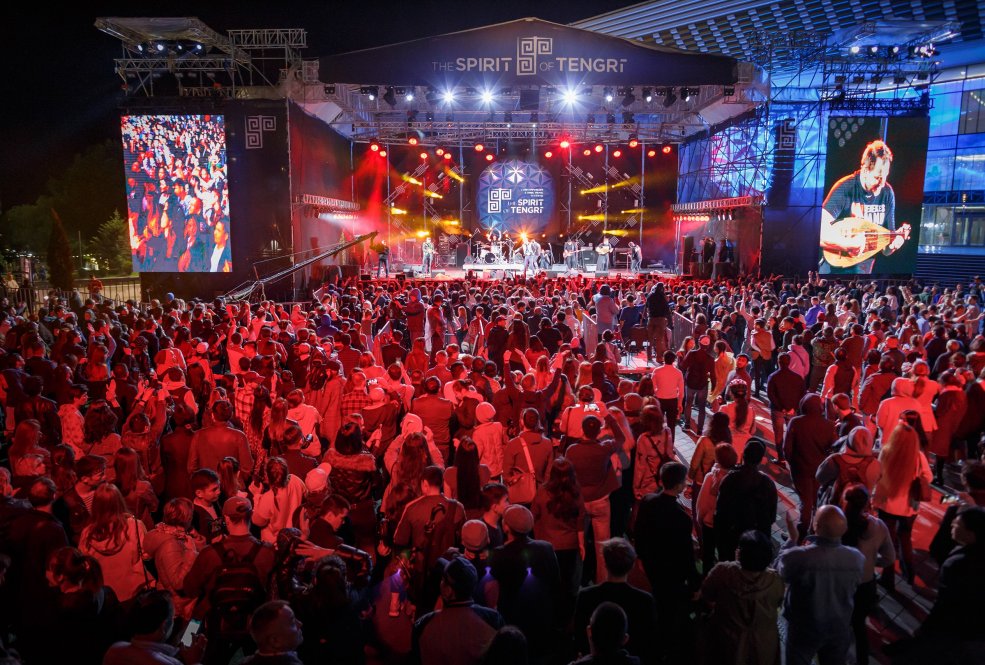 New faces, fresh impressions, vivid emotions, yoga classes or tasting national dishes-all this separately, and sometimes simultaneously, you will get a visit to various festivals that are held in abundance in Kazakhstan. In this article, we will tell You about the five most exciting annual events that are worth your attention.

A show that can be seen from space
The spirit of Tengri festival of contemporary ethnic music was established by the national radio station Tengri FM in 2012 and is held annually in late may-early June on Abay square in Almaty. 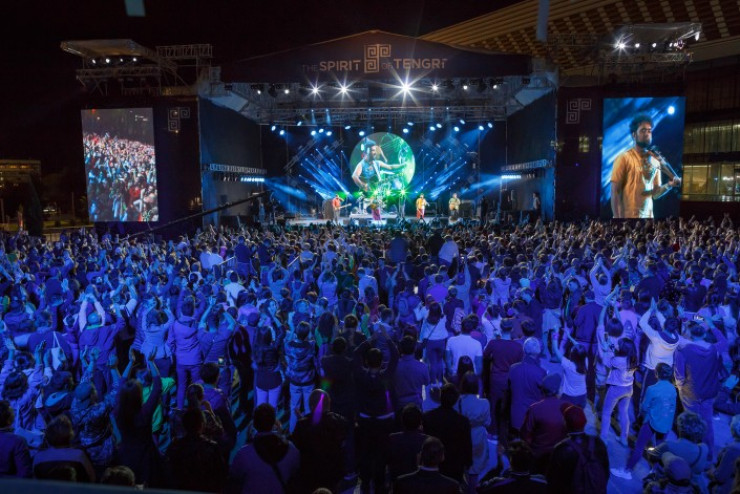 According to the organizers of the event, The Spirit of Tengri is a multicultural project aimed at demonstrating the ethnic traditions of the countries of the world in Kazakhstan. Over the past few years, musicians from more than 30 countries have appeared on the stage. So, only in 2019, performers from 16 countries gathered in Almaty. Among them: the African-Arab collective Speed Caravan, the Israeli group Q2A, the Uzbek project Abbos, the Turkish group BaBa Zula, the Chinese-Mongolian collective Hanggai, the Magyar group Tilla Török Band & Holdviola, the Bashkir ethno-rockers “Argymak”, the Georgian trio The Shin, the Buryat-Finnish-Norwegian project Nordic Namgar, the master of throat singing Radik Tyulyush with the project “Chalama” from Tuva and many others. And, of course, Kazakh ethnic groups, including: “Tigrahaud”, “Aldaspan”, “Sharapat”, Roksonaki, the “Drums” project. 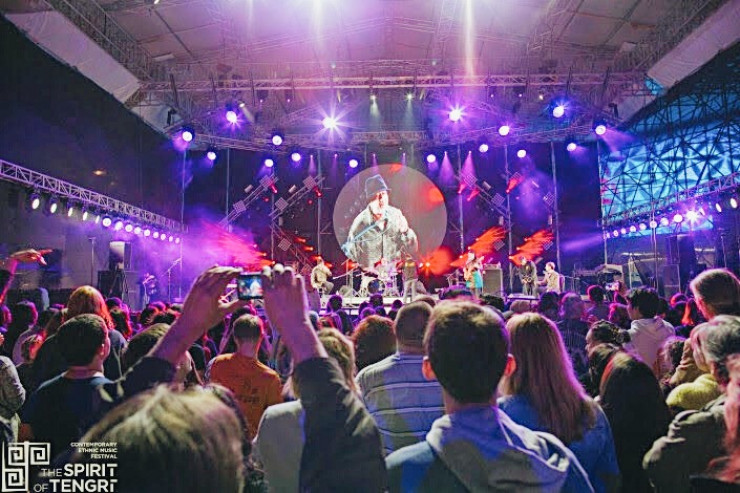 Almaty residents and visitors love the festival for its open-air performances, modern ethnic music, high-quality live sound, free entry, an extensive craft fair and an incredible atmosphere of unity and freedom. The Spirit of Tengri differs from other major musical events in the country not only in its Grand scale, but also in the fact that over time the festival has become a cultural brand not only for Kazakhstan, but also for the entire Eurasian continent.

Feel like a nomad!
In July, Kazakhstanis enthusiastically visit “Koshpendiler Alemi” -the international festival of nomad culture in Nur-Sultan, which has been held since 2016. Modern nomads or anyone who wants to feel like them, gather for the sake of the atmosphere that was present in the vast expanses of Eurasia several centuries ago, to touch the history and traditions of an ancient civilization.

The territory of the festival is usually divided into 7 parts or villages, where interesting and exciting events take place. For example, in the “AK Mergen” sector, archers perform, “Shabyt” – musicians and ethno-folk groups. In “Taiburyl” there are competitions in the national game “ASAU”, and nearby, in” Altyn Saka”, there are competitions in” Kazak kuresi”,” Arkan Tartu”,” asyk ATU”,” Buka tartys”,” Koi koteru ” and other types of national Kazakh and traditional nomad games. “Keruen Saray” is designed for lovers of specialties of the nomadic peoples. And in the field camp of steppe warriors of the Batyr sector, they recreate scenarios of ancient battles. In the “Sheber” sector, artisans organize an exhibition of unique handmade products. 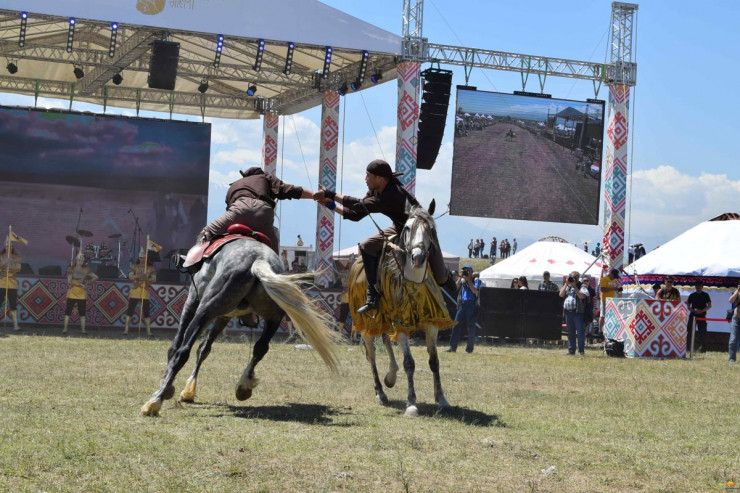 The festival attracted great interest from both Kazakhstan and foreign tourists. The event organizers are confident that the festival will not just become an annual event, but will eventually expand its geography and hold it in different regions of the country.

The territory of hospitality
Almaty festival of national cuisine of the peoples of Kazakhstan “Toikazan” is held every October since 2012.

“Taikazan” from Kazakh means a festive cauldron, a national symbol of friendship. Relatives and friends gather around it for a wedding, name day or folk festivals about the meeting of spring. According to the organizers, the main idea of the event is to strengthen friendship and brotherhood of all peoples living in multi-ethnic Kazakhstan. And this is done, of course, through the popularization of rich national cuisine. 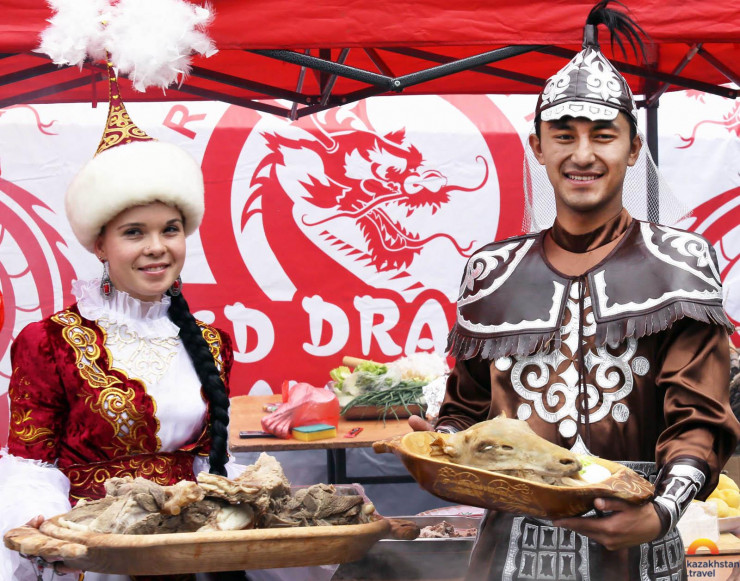 At the festival, you can find a wide variety of dishes, but meat prevails, of course. Here you can try beshbarmak, kuyrdak and shashlik in more than one performance, while watching the “battle” of the best chefs of the country participating in competitions for cooking the best baursaks, beshbarmak and other popular dishes. Since representatives of 130 ethnic groups live in our Republic, Kazakh cuisine is not only Kazakh. The people of Kazakhstan can’t imagine life without Russian borscht, Uzbek pilaf or Uyghur lagman.

It is difficult to get better or overeat at the festival – many other activities are held here. You can watch a demonstration of national costumes of the peoples of Kazakhstan, watch equestrian sports games, participate in the Assembly of a Yurt, buy a souvenir from artisans working here, and in the evening enjoy a concert of Kazakhstani musicians.

For self-knowledge
Eco-ethnic festival Four”E ” Almaty is held in mid-August. The event brings together four ” e ” – ecology, ethnicity, emotions and evolution, four areas that are important for the spiritual growth of any person. The territory of the festival is always decorated with bright fabrics, with a predominance of four colors associated with the concept of the festival: green – ecology, purple – evolution, pink – emotions, orange – ethnicity. Therefore, it is very easy to navigate here. 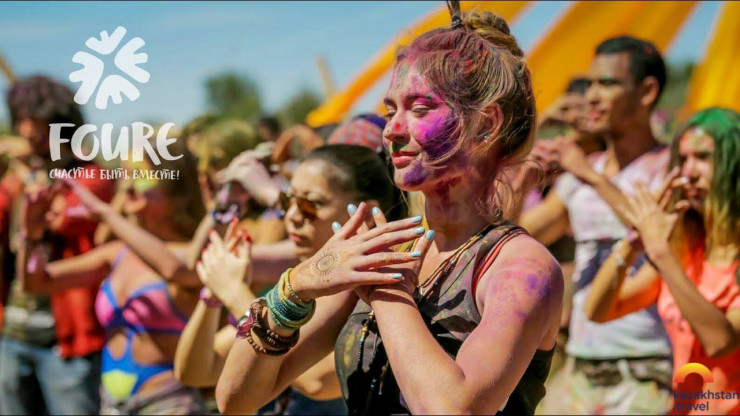 First Four festival”E” was held in 2010 in the Almaty region, where they continued to hold all subsequent events. Today it attracts the best traditions of the world: music and dance, legends and fairy tales, traditional costumes, masters of various spiritual practices, yogis and psychologists.
Music is an important part of the festival. Every evening there are masters of music venues – performers from Kazakhstan and neighboring countries.

For bird lovers
“Wings of Alakol” is the only festival in Kazakhstan for Kazakhstani birdwatchers, which is held in early may. In 2019, the festival was held for the seventh time in the usual place – on the coast of lake Alakol from the Almaty region. 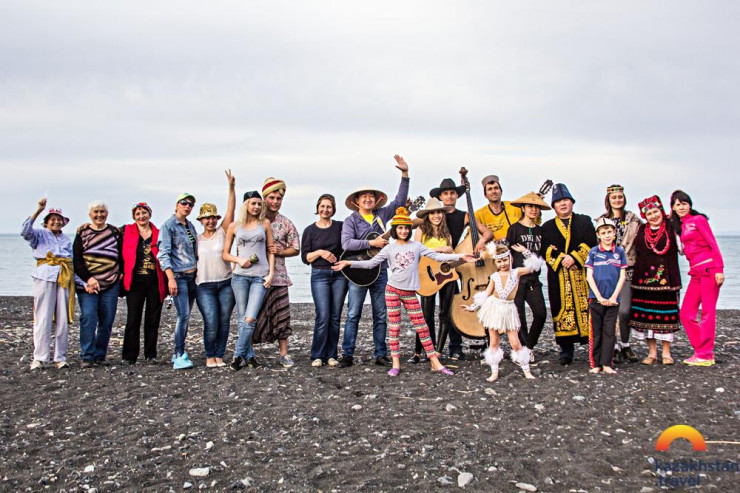 At the beginning of may, when the period of seasonal migration of birds begins and the festival is held, up to five million birds accumulate on the coast of Alakol. They return to their nests in large flocks, and some bring their young with them. That’s why it’s so great to see pink and curly pelicans, white and gray herons, spoonbills, swans, and waders of various species. And advanced bird watchers will be thrilled to meet the relict gull (Larus relictus). 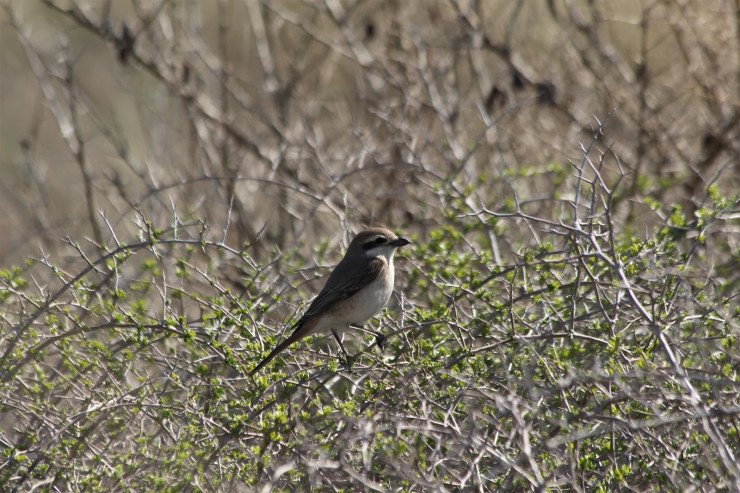 Participants of the festival can visit excursions on special passable transport both along the lake coast and in the mountain gorges of the Zhetysu Alatau, attend lectures and presentations by leading ornithologists and birdwatchers of the country, as well as employees of the Alakol state nature reserve. Those who wish can get on special birding tours for beginners and advanced birdwatchers. The main goal of the festival is the development and popularization of ornithological tourism in Kazakhstan, as well as the study of the surrounding nature. 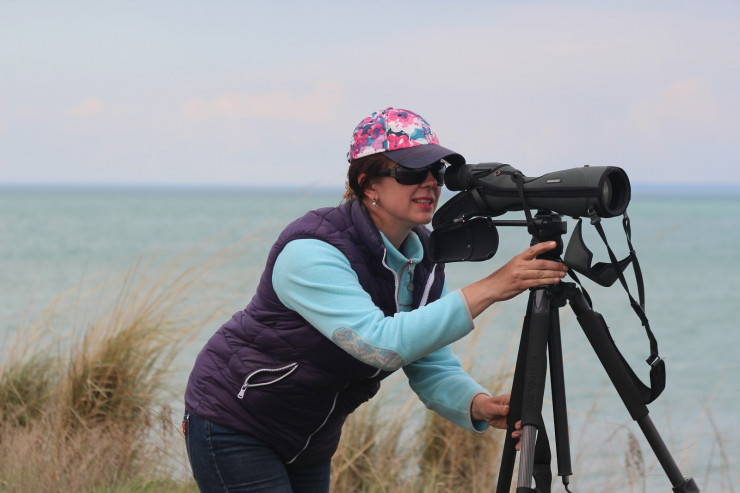 Fans of festivals in Kazakhstan can find many more events that are worth visiting, large-scale and not so much. For example, from March 22 to April 22, our country is noisy, crowded and happy to celebrate the national holiday – Nauryz. People set up yurts, treat guests to traditional Kazakh dishes, organize competitions based on various national games and large-scale folk festivals. This beautiful holiday is one of many that make it worth visiting Kazakhstan. 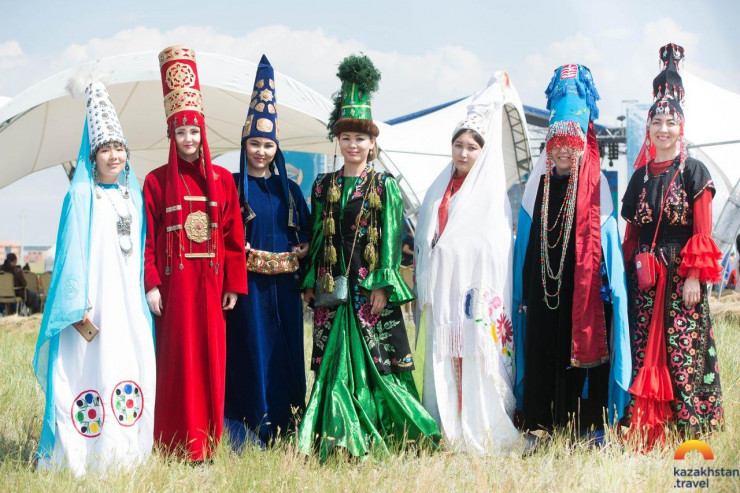