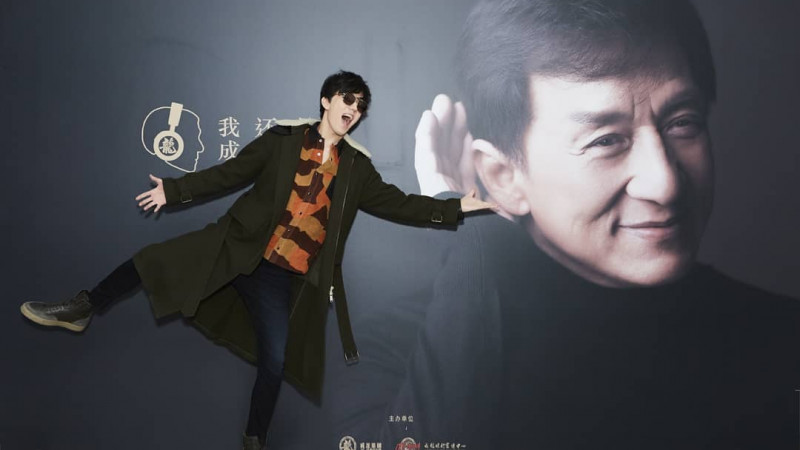 Dimash sang a song for the new Jackie Chan film

Dimash wrote on Instagram that Jackie Chan’s film “Vanguard” will be released on September 30. In it, a Kazakh performer performed the main song. The premiere will take place in Singapore. The main roles were played by Jackie Chan himself, as well as actors Yang Yang, Ai Lun, Miya Muqi, Zhu Zhengting, Wang Zhenwei, Said Badriya, Mir Sarwar, Jan Aydin and Kyle Paul. The film was directed by Stanley Tun.

In the UK, a group of mercenaries “Arctic Wolves” kidnaps a Chinese businessman and his daughter. The only hope for the rescue of the hostages is the Avangard international security service. She is armed with all the latest science and technology. A dashing team takes on tasks that others cannot do. The members of the group are unmatched in skill and audacity.