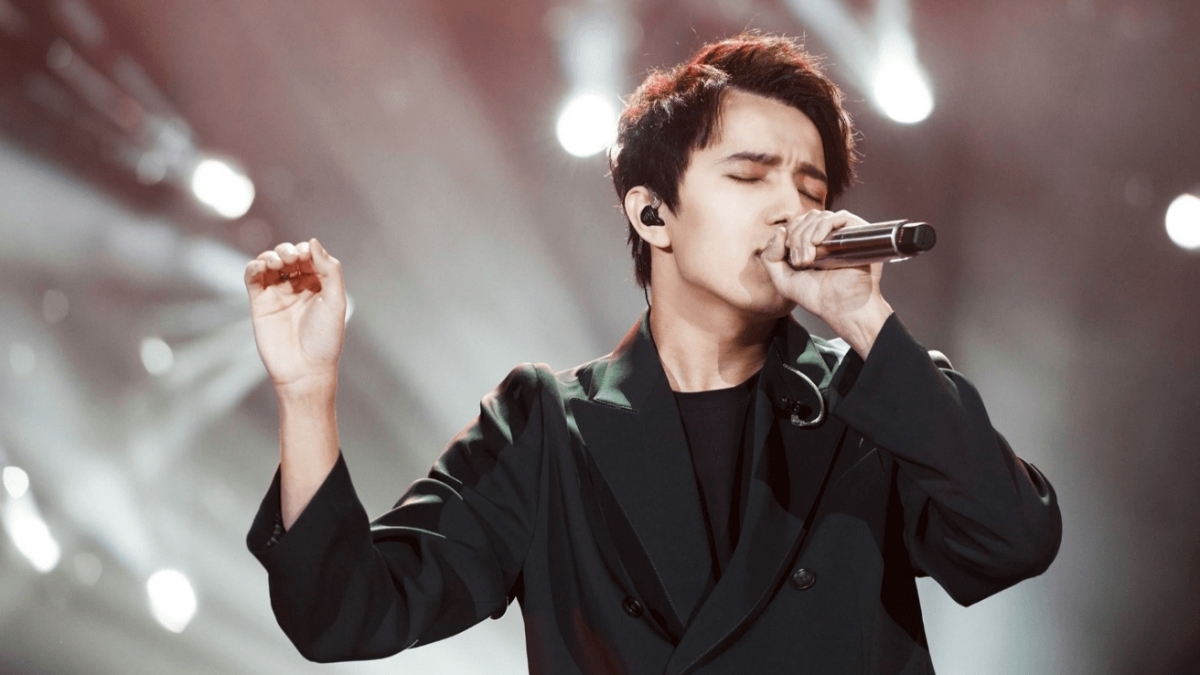 Dimash Kudaibergen: how new routes appear thanks to music

The popularity of the Kazakh singer, composer, multi-instrumentalist Dimash Kudaibergen attracts the attention of his fans to Kazakhstan as a whole.

There are more and more people who want to see the birthplace of the Megastar and the city of Aktobe, where the singer was born. JSC ” NC “Kazakh Tourism” together with Dimash’s parents and the Department of tourism, physical culture and sports of the akimat of Aktobe region in 2018 developed a special route for fans of the star.

The tour takes you to the places of creative growth and formation of the star-from his home, kindergarten, music school and auditoriums that gather a full house at the performances of his favorite artist, and also includes a visit to two cities of Kazakhstan – Nur-Sultan and Almaty.

From the biography of Dimash Kudaibergen
Dimash Kudaibergen grew up in a musical family and started performing on stage at the age of two. The first and immediately colossal popularity in his native Kazakhstan and other countries, he gained in 2015, becoming the winner of the Grand Prix at the contest of young performers “Slavic Bazaar” in the Belarusian Vitebsk. Rodina appreciated the coloratura and charismatic capabilities of its hero, awarding him the Kazakhstan National award ” people’s favorite of the year “in the category” pop Artist ” in the same year 2015. Following this victory, the Kazakh singer was invited to various European and Asian countries, and in 2016 he toured Kazakhstan with the now famous tour “Umytylmas kun”, or” Unforgettable day”, named after the song of the same name written by Dimash at the age of 19.

But the global explosion of recognition occurred after Dimash took part in the popular TV show “I am a Singer-2017″ of Hunan TV (Hunan TV). In a colossally difficult competition with recognized singers of the world, he reached the final, taking second place. His performances on” I am a Singer-2017 “Singer reached the top of the Fresh Asia Music charts, including the singles “Unforgettable day”, “Eternal Memories” took the top spot on the QQ iTunes chart on the day of release. Dimash has received several music awards, including ” Best Asian singer “at the 24th Chinese music awards, considered the equivalent of a Grammy, and” Most popular foreign singer “at the Tencent MTV Asia music gala.

In the same year 2017, the first large-scale solo concert of Dimash Kudaibergen Bastau was held at the international exhibition Expo-2017 in Astana, which held about 30 thousand spectators.

After completing musical training in the genre of academic Opera singing, he was invited to the state Opera and ballet theater Astana Opera, but he decided to develop his career in modern music using classical elements, as well as traditional Kazakh music and pop music.

The present moment confirms the correctness of Dimash’s choice-the number of fans of the artist is growing incredibly. In addition, the singer actively invites his audience in various countries of the world to visit his homeland, and she, in turn, develops opportunities for this purpose.

– People sincerely admire the talent of Dimash and love his work, come to Kazakhstan to pay tribute to EMU and his native land, – says Meiramgul Balgozhina, organizer and coordinator of the Dimash-tour project. – the New tourist route is aimed at welcoming travelers-fans of Dimash, who with great desire and respect accept and follow the famous phrase of Dimash “Welcome to Kazakhstan”. Tourists come from different corners of the world, we felt the list was more than 60 countries. For example, a family from Malaysia has converted thousands of kilometers to moor their artist Sayn Zaim with disabilities. Zaim can’t walk on his own, which did not prevent EMU from taking part in the “AAA” tour (as we previously called the route: “Astana-Aktobe-Almaty”) on the porch of the city of Kazakhstan. The guy was happy to visit here and said that he dreams of Dimash’s tour in Malaysia.

And fans from America, having visited Dimash’s native College, and having read how hot it is in the offices in the summer, gave the educational institution air conditioners so that children could study in a pleasant atmosphere. One of the NIH – Umut Satron-said:»They deserve it – Altyn balalar.”

The tour is designed for 10 days and includes visits to three cities – Nur-Sultan, Aktobe and Almaty. The program is developed for each specific group of tourists. The main places of arrival in Nur-Sultan are museums, matches, the main attractions of the capital and its surroundings: Baiterek complex, Astana Opera, EXPO exhibition pavilion, Shchuchinsk-Borovskaya resort area, and finally, the Kazakhstan national University of Arts “Shabyt”, where the artist studied. Here, in a chair, Ayman Musakhodzhayeva, the rector of the University “Shabyt”, meets the guests and leads them through the offices, where the audience’s favorite also received knowledge. In addition, a special night tour is organized for fans in the chair-karaoke around the city in double-Decker red Bus tour buses, where fans, getting acquainted with the night capital, can simultaneously enjoy singing their favorite hits performed by Dimash. The organizers make the most of fans ‘ familiarity with Kazakh culture, national instruments, promises, traditions and final dances.

So the guests have the opportunity to try to play dombra, saz-syrnai, dance “Kara zhorga” and much more. Dimash Kudaibergen’s fans stay in Nur-Sultan for three days and then fly to Almaty. Here tourists visit the Park named after 28 Panfilov heroes, ancient temples: matches and churches, shop at the Green Bazaar, admire the picturesque panoramic views from Kok-Tobe, Medeu, Shymbulak, climb to the Talgar mountain gorge, the Big Almaty lake, go to the Charyn canyon. Four days tourists are in Almaty, which attracts them with its natural, cultural and historical sites.

Filled with impressions of the beautiful side of their idol, tourists make a transfer by plane to Aktobe-the birthplace of Dimash. Here are their main meetings with worthy people, directly related to what the famous singer has.

Guests of Kazakhstan, whom the artist invited from the stage on his tour, visit the places of his studies and concert performances. For example, at the school in Aktobe, where Dimash studied, fans get acquainted with the singer’s teachers, sit at his Desk, take photos, visit the school Museum, where there is a corner dedicated to the talented graduate. They look at his photos and school grades with interest. The tour program also includes a master class with Dimash’s music teacher-Maestro Marat Aitimov. Using the example of his students, he demonstrates how to sing in different timbres and octaves, tells interesting and funny stories from the student life of his student Dimash. In his spare time, in the evening, the Maestro, along with the tour organizers, welcomes guests to a cozy karaoke, where fans perform famous hits of the artist and enjoy communicating with the Maestro.

Then the tourists return to Nur-Sultan, where they have a little more time to buy Souvenirs and take photos against the backdrop of the modern futuristic architecture of the city.

Even today, the new route is popular with tourists. Dimash Kudaibergen – “Ambassador of tourism of Kazakhstan”, who proudly bears this title!

As a small child, I dreamed of singing on the big stage.
At school, he studied the works of Kazakh poets and writers, shifted their poems to music, composed poems and arranged music.
From 2010 to 2013, he won four major competitions: in Kazakhstan – “Ringing voices of Baikonur”, “Zhas Kanat”, in Ukraine – “Eastern Bazaar”, in Kyrgyzstan – “Makin Asia”.
In 2013 he composed music for two of his future hits “Kremm” on the poems of his father and “Mytilus kun” the Oral poetry of Baysinger, recorded three music videos.
According to Dimash’s grandmother, he sings all the songs live, without a soundtrack… with full impact so much that after the performance, his shirts can be squeezed out.
In 2016, Dimash signed a contract with the Black Gold Talent Agency in Beijing.
As the youngest contestant in the show’s history, at the age of 22, he competed with professional and most sought-after Chinese singers. As a result, he got to the final, took second place, losing to the singer from Hong Kong sandy Lam.