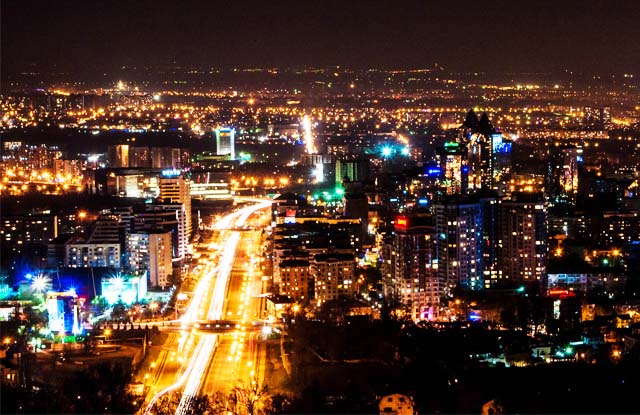 www.bnews.kz: a single smart card for tourists appeared in Almaty With the help of the Almaty CityPASS card, tourists will be able to conveniently visit the sights, museums and excursions of the southern capital for three days, while saving a lot of time and money, Bnews correspondent reports.kz with a link to Kazakh Tourism JSC.

A tourist will be able to purchase a CityPASS with the “ONAI” transport card for traveling between objects on public transport. The cost of Almaty CityPASS is 5990 tenge.

According to the Chairman of the Board of Kazakh Tourism Rashid Kuzembayev, this is the second smart card of a tourist that is being launched in Kazakhstan.

“CityPass already exists in Astana, and in the future it is planned to launch in the Shchuchinsk-Borovskoy resort area. Given the availability of such maps in almost all major cities of the world, I believe that our cities and tourist centers should not be an exception, ” he said.

It is worth noting that the CityPASS kit includes a smart card – a plastic card with a microchip for entering attractions, a guide with a description of the city and links to audio guides, attractions and tourist routes in Kazakh, Russian and English.

We remind that the CityPASS Kazakhstan project was launched with the support of Kazakh Tourism and Astana Convention Bureau LLP last year in Astana. In 2017, more than 30 thousand Astana CityPASS cards were sold.