Excursion “the World of religion in Kazakhstan” (Group. 15 people) – 4 hours

Excursion “the World of religion in Kazakhstan” (Group. 15 people) – 4 hours

The world of religions is diverse and diverse, as is humanity itself. There are tens of thousands of religions and systems of religious beliefs, some of which are associated with great civilizations, while others unite members of the same tribe. But, of course, the main role in the history of mankind is played by religions called world religions.

Our Kazakhstan is a multi – ethnic and multi-religious country.
Living on the same territory, representatives of different faiths learned to respect the religions of other peoples, which became the basis for maintaining peace and social development.
The tour will introduce you to the peculiarities of the origin and development, culture and traditions of the most common faiths in Kazakhstan – Islam, Orthodoxy, Catholicism, Judaism.
Each of the temples is a work of architecture, admirable in its own way, each contributes to the overall appearance of the city.
You will see their external beauty and internal splendor, learn about the rules of behavior in temples, religious holidays, rituals, and features of the interior decoration.

Duration: 4 hours.
Stops with exits: 4-5
Entrance tickets: Palace of Peace and Concord
Visits: Hazret Sultan Mosque, Roman Catholic Church of the Mother of God of Untiring Help, Islamic cultural center, Constantino-Eleninsky Cathedral, Jewish synagogue. Rahel.
Recommended age : 10+
General recommendations: Dress so that you can visit temples and observe religious rules. This covers the shoulders and legs of clothing, for women – a headscarf. When visiting the mosque, everyone will need to take off their shoes (the floor is warm, carpeted).
For a group of 40 people, the cost is reduced

Earth religions full spectrum
Gives the candle a white light –
This is real spirituality
And a Covenant to mankind! 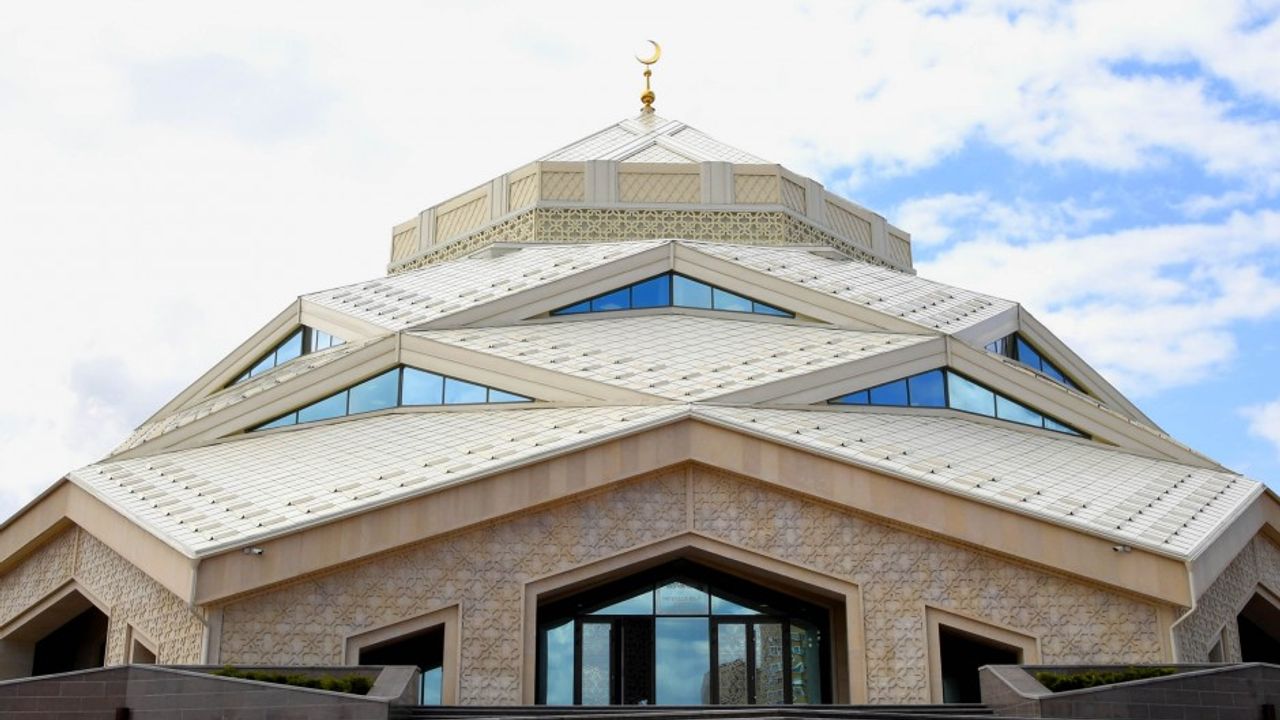 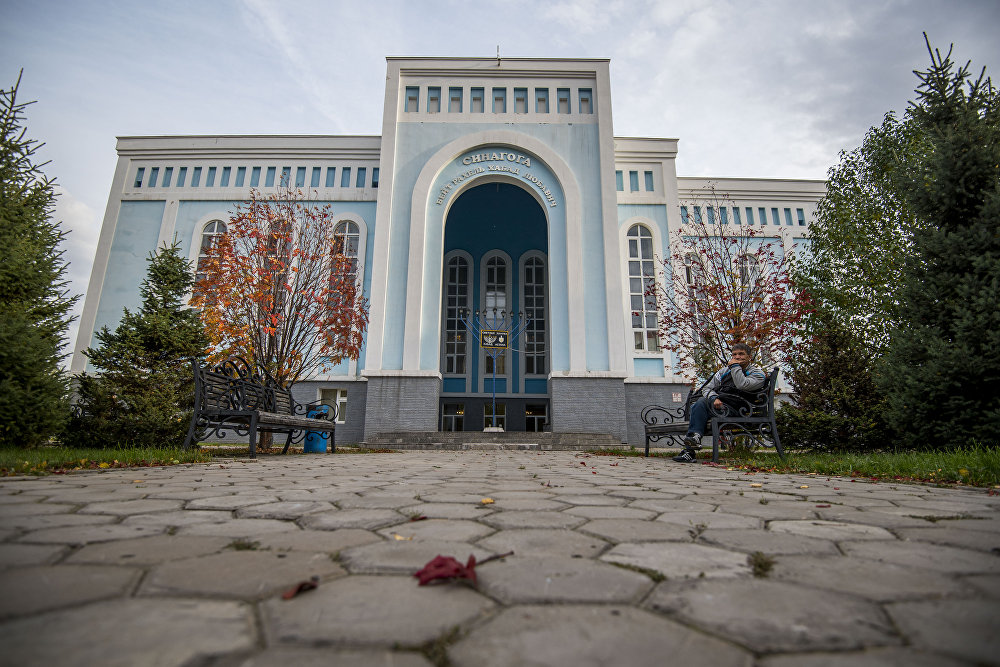 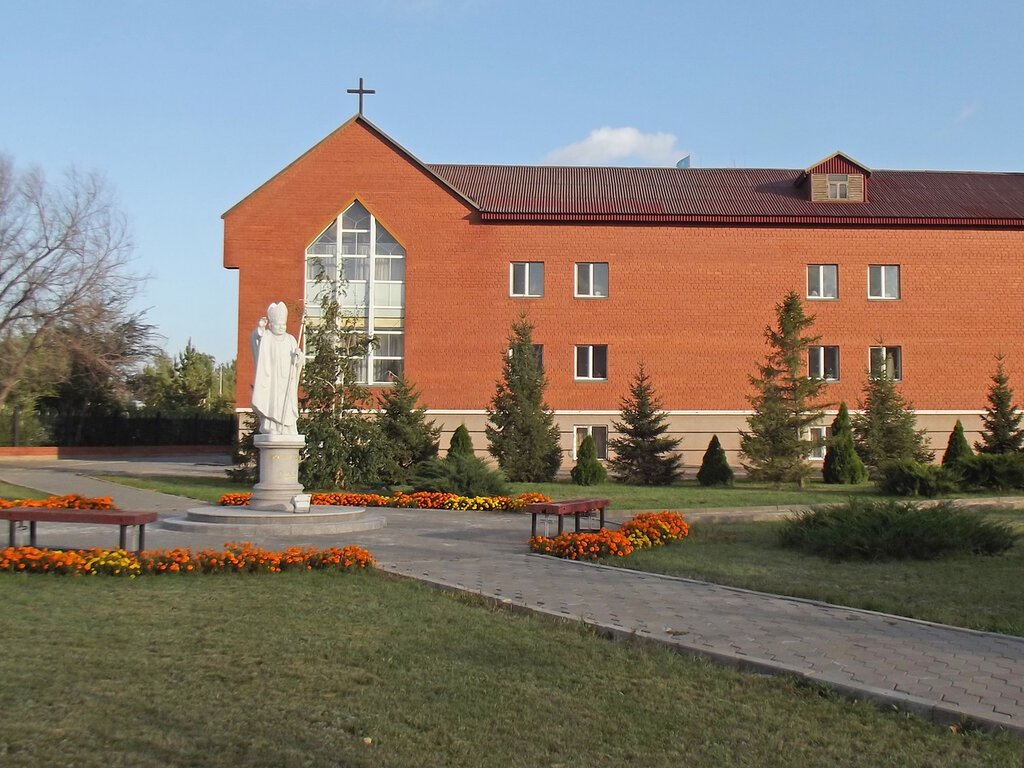