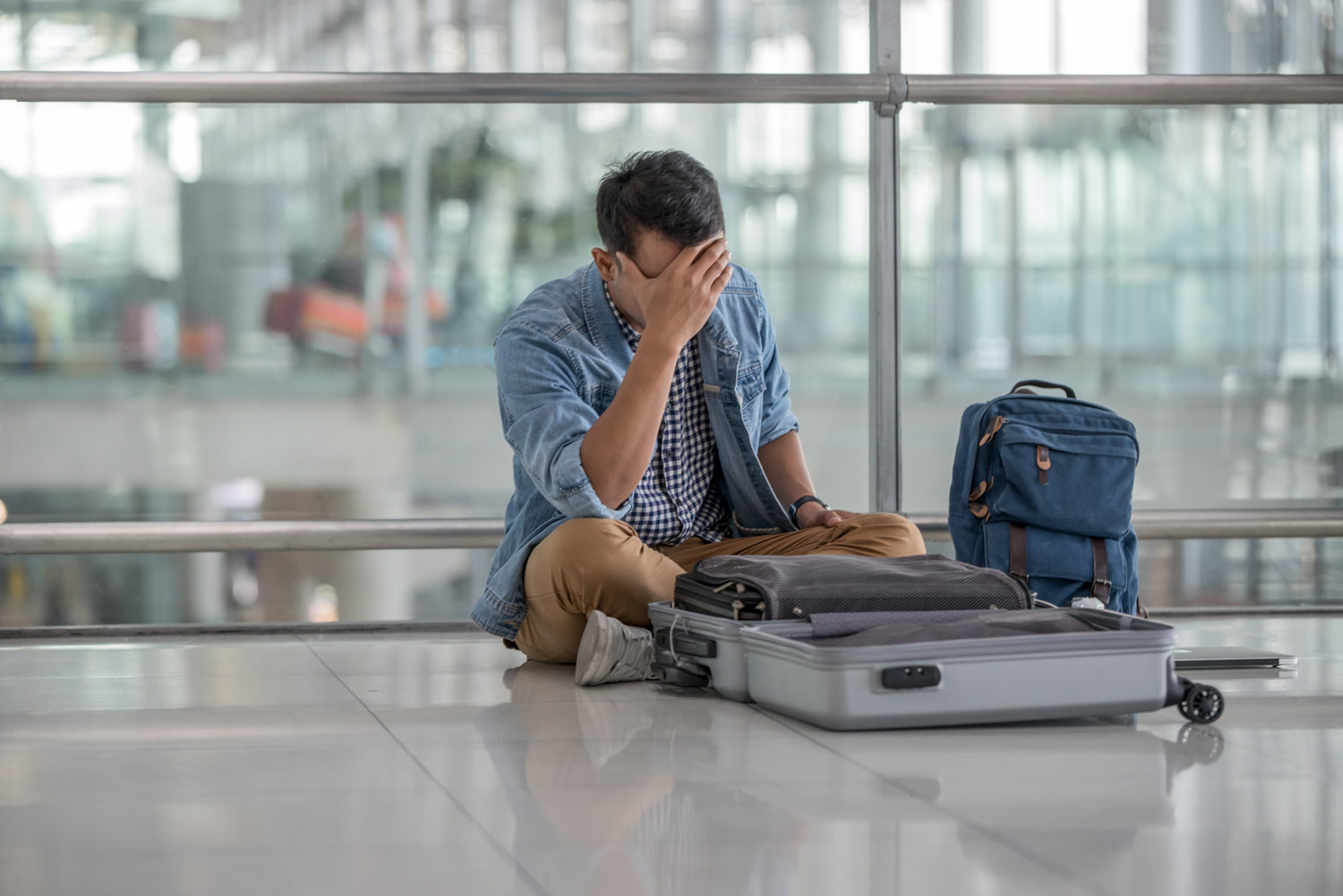 I forgot things on the plane: how do I get back what I lost?

Flying is always exciting. It is not surprising that passengers often forget very important things on planes and airports – documents, mobile phones, laptops, and much more. Is it possible to get them back? There is a chance, but we must act actively and quickly. Tengri Travel in a material created with the support of Aviata.kz, will tell you what to do.

Forgotten at the airport

Major airports have two rooms for unclaimed baggage, one of which is used for sending items that are left behind on international flights after a security check, and the other for sending items from domestic and airport terminals. Forgotten documents and money are usually waiting for their owners in the airport transport police Department. As a rule, if the owner did not respond to the speakerphone message and did not return for the forgotten item, it will be sent to the lost and found office.

If you forgot something at the airport, call its hotline or the baggage tracing service. If you have already found a forgotten item and assigned it a number, you will only need to come for it.

If the item has not been found yet, write to the airline that operated the flight, detailing exactly what and where you forgot. The more details and the more detailed the description of forgotten things, the better. Be sure to specify the flight number and phone numbers where you can be contacted. At some airports, employees will be asked to fill out a lost&Found claim form on their website.

Forgotten on the plane

If you forgot something on the plane and haven’t left the airport yet, don’t try to get on Board. The crew can sympathize with your problem, but they have clear instructions, and you will not be allowed on the plane. Contact the Lost&Found counter and tell us what you forgot and on which flight. Describe the forgotten item in detail. If it was found during the inspection or cleaning of the cabin, and the flight attendants or employees of the cleaning company were honest, you can quickly get it back.

If you remember the loss when you return home, contact representatives of the airline, make a statement, specifying the flight, describing in detail what was lost and leaving your contacts. You also need to call the airport’s hotline!

Some airports have catalogs of forgotten items on their websites. Check it out, you may be lucky enough to see your stuff on its pages.

Some passengers find something forgotten by someone, but hand it over not to the lost and found office of the airport, but to the city. By typing in the search engine lost property and the name of the city, you may be able to find your item in the city’s lost and found service.

Many passengers stop searching if Lost&Found doesn’t find their lost items. However, there is a chance that you forgot the flight attendants handed over to the base airport of the plane. Find out which airport is the base for the plane you were flying and contact its found items service.

If the item was found

If the forgotten items are located in the same city as you, you must take your passport, boarding pass, and other evidence that the item is yours (photos, receipts, warranty cards, and so on), and pick up the loss.

If you are in another city or even country and have not received an offer from an air carrier to deliver what you found, assess how much you value forgotten items, because you will have to fly for them yourself or contact an international delivery service, and this requires additional costs.

attach tags with contacts to things that are dear to your heart, especially it makes sense to do this if you often travel or fly on business trips.

– After checking your carry-on baggage, make sure that you have removed all bags from the belt and taken mobile phones, keys, and other small items from the tray.

– When you are on Board a plane that has landed, make sure that you take all your belongings before leaving the cabin. Check the shelves, floor, chairs, and seat pockets. These actions will reduce the chances of forgetting something to zero.

Aviata.kz is a service that allows you to quickly find tickets to any destination at a favorable price, book them and buy them online from anywhere in the world. On Aviata.kz you can compare the cost of tickets from different airlines and agencies, and thanks to the new bonus system, you now save 1 percent with bonuses from each ticket, which you can use to pay for the next tickets.