Walking historical-themed tour. A four-hour walk through the forest and along lake Burabay. This tour is associated with the name of the last Khan Kenesary Kasymov, grandson of the great Abylai Khan, born in the Burabay tract. He led the national liberation movement that lasted 10 years for independence from the Russian Empire.
It is 10 km long.
Kenesary Khan was born in 1802 in the Burabay tract. from childhood he learned to ride horses and marksmanship. Kenesary was passionately fond of hunting wild animals, inhabited the tract of Burabay. Often with his team, after a successful hunt, he stopped for the night at the foot of the hill, on the top of which there is a cave. So this cave is called “Kenesary gr”, “Kenesary Cave”. The cave is located on the southern shore of lake Borovoe (Auliekol), 6 km away. from the sanatorium Okzhetpes in the middle of a small rocky hill. It is easy to walk up the stone steps to the cave entrance. The area of the cave is no less than that of an eight-room Yurt. From above, as in a Yurt, Shanyrak (vault). In front of the cave is a large area where you can clearly see the panorama of the lake. 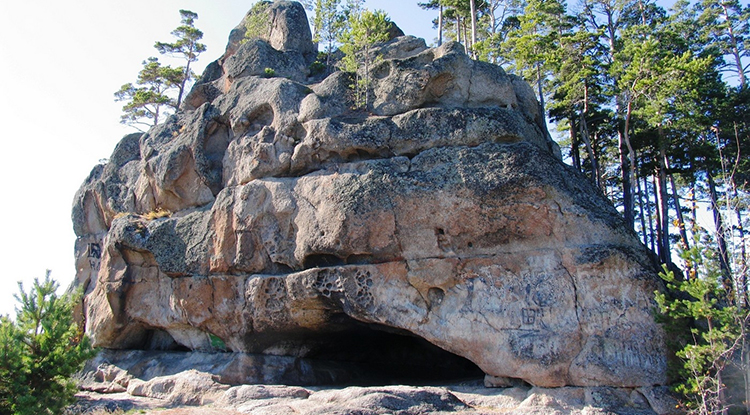 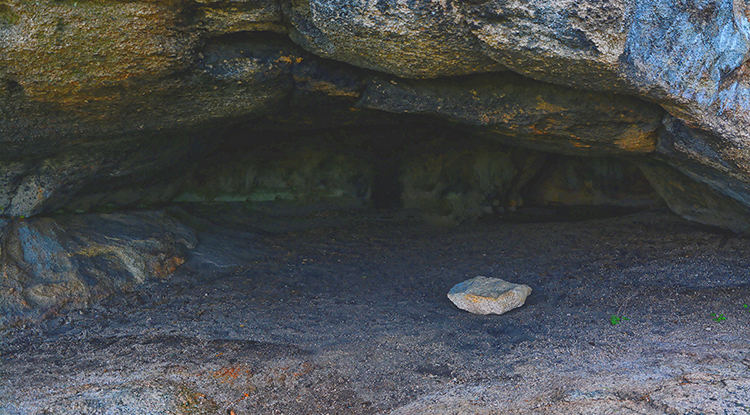 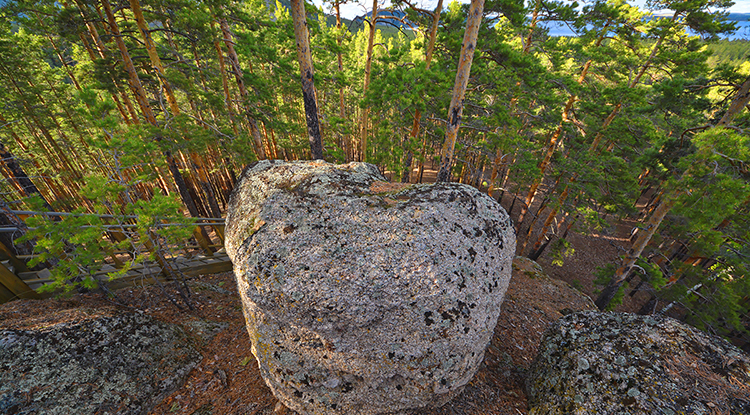