The city of Nur-Sultan impresses the imagination of tourists and visitors with an abundance of modern futuristic buildings and structures. One of these buildings is the Palace of Independence, which, despite its name, does not resemble a Palace, a castle, or an ordinary building in the classical style. The structure in the form of a trapezoid made of glass, decorated with a zigzag snow-white lattice, according to the architects who are developing the project, best symbolizes the independence of Kazakhstan, and the dynamic development of this state and its young capital.

The construction of the Independence Palace began in 2007 and was completed only by the end of 2008. In General, the terms for which this unique structure was built are quite small, because the area of the building is no less than 18 thousand square meters. the Author of the project was a Turkish architect, and most of the builders involved in the construction of the Palace were also from Turkey. The Palace of Independence was conceived as a place for meetings, forums, conferences, meetings, etc. — both domestic and international.

The building consists of three floors. The first floor is occupied by the Congress hall, which can accommodate more than 3,000 people, as well as a hall for ceremonies. It accommodates about 260 people, but it is here that such important events in the life of the country are held, such as the inauguration of the President. There is also a press center and a Banquet hall that can accommodate about 700 people for a festive feast.

The second floor of the Palace of Independence is dedicated to art. There are galleries and exhibition halls with both permanent and temporary exhibitions. In the hall of archeology there are truly unique exhibits that will be interesting for everyone to see. This is a Sarmatian warrior, and even the so-called Golden man-the remains of a Saka warrior of about the 5th century BC in clothing made of pure gold.

It is worth looking at the third floor of the Palace of Independence of Nur-Sultan — there is a Museum of the history of the capital of Kazakhstan.

In addition, the Palace has a gallery of modern art, an electronic library. Here you can get acquainted with the history of Nur-Sultan and Kazakhstan, see the most interesting archaeological finds, as well as more modern documents related to the formation of the Republic and the construction of its capital. 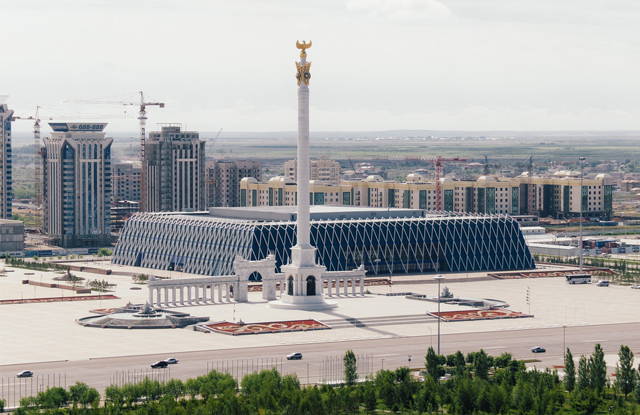 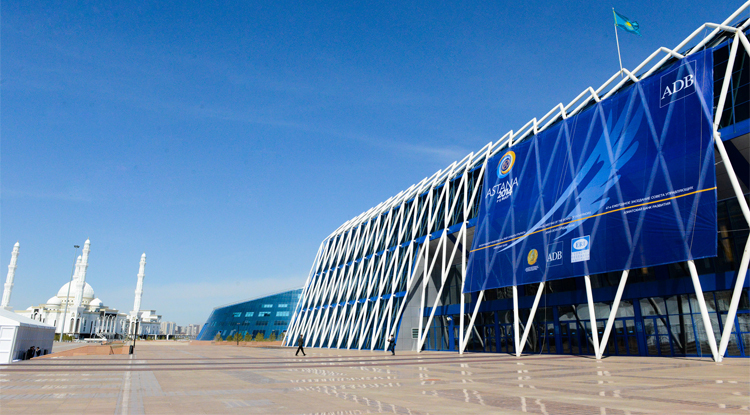 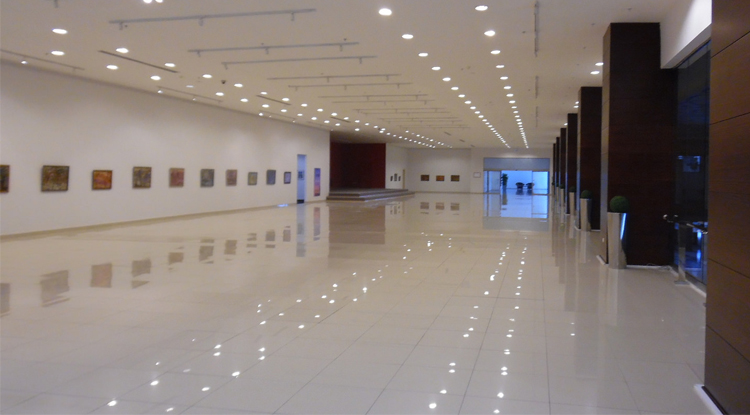 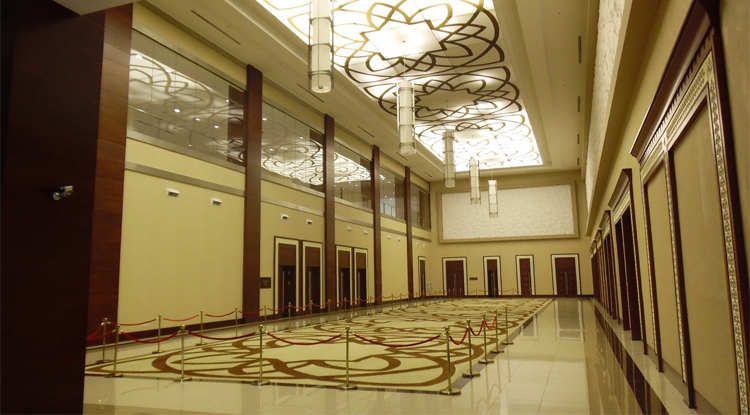